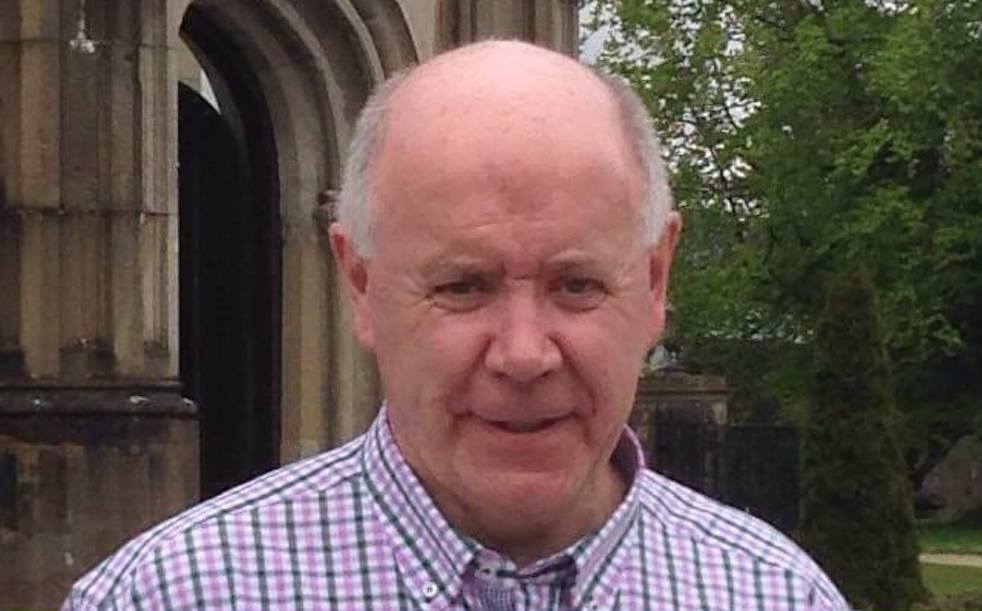 A parish priest who served for many, many years across counties Armagh and Tyrone has passed away.

Fr Seamus McGinley, who was most recently stationed at Lissan Parish in Cookstown, died this morning (Friday).

He had served as a parish priest in Annaghmore, Loughgall, Maghery, Newtownhamilton and Tartaraghan.

Tributes have been pouring from across the two counties for a priest who held a special place in the hearts of so many who encountered him.

Photographer Michelle Coey wrote: “Shocked beyond belief to hear of the passing of such a lovely man. A friend first and a priest second, he went above and beyond for so many people. I was fortunate to be able to photograph him every year during Confirmation and First Holy Communion in St Michaels Church, Lissan.

“He was a genuine people person that gave support to so many in good times and bad, we were blessed to have known him and to have called him our friend he will be be so missed!”

One woman described him as “one of a kind”.

St. Michael’s GAC Lissan, commented: “We are grateful for the positive impact he had in both our club and community.

“We treasure the support he provided to everyone in our parish and the encouragement and confidence he gave to our children. May he rest in peace.”

CnmB Tír Eoghain added: “It was with a mixture of shock and extreme sadness that we learned of the death of Fr. Seamus this morning.

“Seamus was a tremendous supporter of our activities for the children of the various county parishes in which he ministered. He will be greatly missed.”

Kinturk 2020 wrote: “We as a community are both shocked and saddened at the sudden passing of Fr Seamus. A man who brought great comfort to so so many people in their darkest of hours. To his family and many friends we extend deepest condolences at this very sad time.”