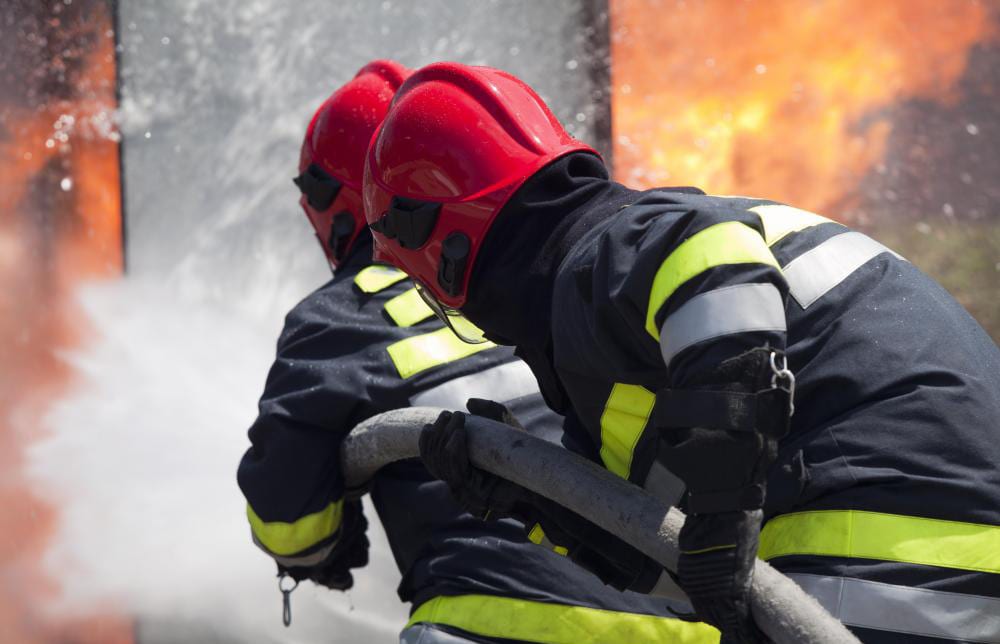 Two men have been taken to hospital following an industrial fire near Dungannon.

The men were treated for the effects of breathing in smoke after a fire in a straw processing plant on the Tamnaghmore Road.

50% of the material within the building was involved in the fire and a fork lift truck and a low loader were used to remove straw to the open where it was extinguished.

Firefighters wearing breathing apparatus used a main jet and a hosereel jet during the operation.

Resources from Dungannon and Portadown attended the incident with crews engaged at the scene for over three hours.

This is the second such incident in a number of weeks.

On December 22, five others were treated for similar injuries after a fire at the plant