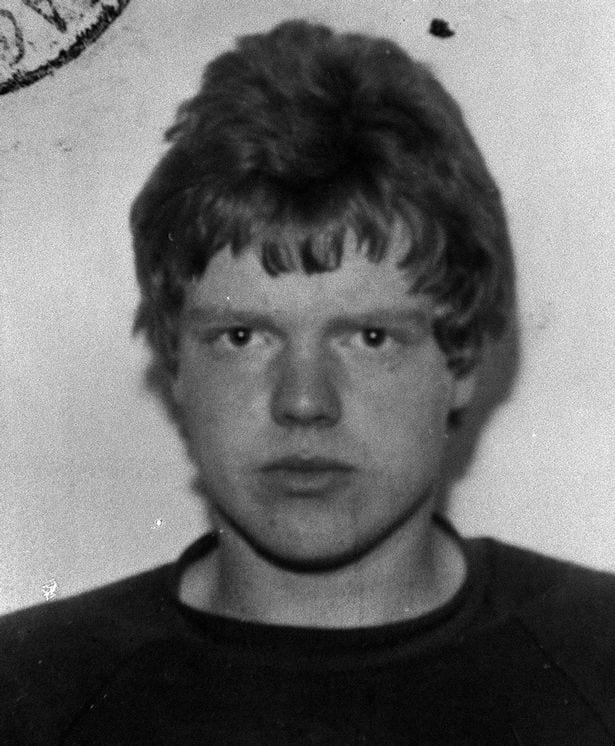 An independent investigation is to carried out into the handling of evidence after a teenager was shot dead and another man wounded by the RUC in County Armagh in 1982.

Seventeen-year-old Michael Tighe (pictured) was shot dead by an RUC undercover unit, and Martin McCauley, 19, was seriously wounded on a farm near Lurgan.

The PSNI has confirmed this afternoon that Scottish police will conduct an investigation into the actions of Security Service Personnel in relation to the withholding, concealment and destruction of surveillance evidence concerning the operation, which happened at a hayshed at Ballynerry Road North, Lurgan, on November 24, 1982.

Assistant Chief Constable Mark Hamilton explained: “This follows a referral under Section 35(5) of the Justice Act 2002 from the Director of Public Prosecutions in January 2015 requesting that the Chief Constable undertook an investigation into this. “In the interests of transparency and public confidence, the Chief Constable decided that the police investigation should be conducted by an external police service and asked Her Majesty’s Chief Inspectorate to identify a service to undertake the investigation on behalf of the PSNI.

“Police Scotland will conduct the investigation in relation to the actions of individuals who are not police officers.

“The Police Ombudsman for Northern Ireland will carry out an investigation in relation to the conduct of a number of former RUC officers involved in the same investigation.

“Any matters which come to the attention of the Police Scotland investigation team which indicate, or appear to indicate, any sort of criminality or misconduct by current or former police officers will be referred to PONI.”