Safety drive on after 79 road deaths recorded in 2014 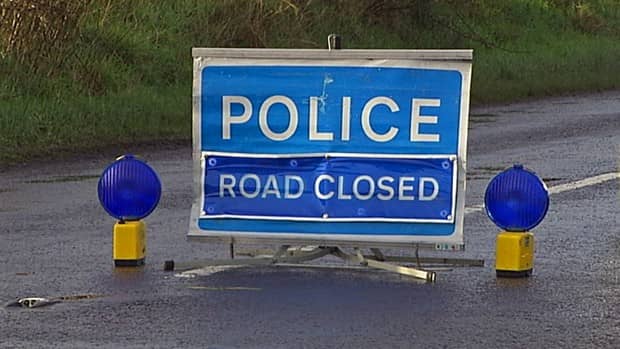 The Environment Minister has urged everyone to make the reduction of deaths and serious injuries on our roads their New Year Resolution – after it was revealed that 2014 saw a huge rise in the number of fatalities on our roads.

Mark H Durkan said: “The New Year is a time for resolutions and commitments. We are all road users. Let us all therefore commit to playing our part on the road to zero road deaths. Too often, we take a risk and make the wrong choice. Is that risk worth a life?”

Road traffic collisions are unexpected, traumatic events, occurring in a moment but with consequences enduring for a lifetime.

The Minister said: “The number of road fatalities and serious injuries over the past year is a serious concern. I extend my sympathy to those who have lost loved ones and those who have suffered life changing injuries. Every death is tragic and will have brought enormous suffering to families, friends and communities. I say again today, any death is one too many, lets make 2015 a better year on our roads.”

Outlining his own commitment for the year ahead the Minister said: “I am personally committed to continuing work with my Executive colleagues and the PSNI to improve road safety. This will be challenging given the very difficult financial position set out in the Executive’s draft budget. My Department will have less money for road safety advertising and other budgets will also be stretched.

“But I will continue to make Road Safety a high priority.

“Subject to Assembly approval, I will move forward the Road Traffic Amendment Bill to take further steps to tackle those who choose to drink and drive, and address the over-representation of young people killed on our roads.

“I have commissioned a new motorcycle safety campaign, as motorcycle deaths have shown a particular rise, and, statistically, riding a motorcycle carries the highest risk of any road use.

“I will be launching with others a ‘Driving At Work’ guide for employers to ensure that they take seriously the risks involved.”

Almost all casualties on our roads are caused by poor road user behaviour.

Mr Durkan emphasised: “The State cannot be on every corner or in every vehicle. It is the duty of all of us to take responsibility for our own behaviour and act in a way that protects the lives of those with whom we share the road.

“I remain committed to doing all that I can to prevent the pointless tragedies on our roads. I call on everyone to join me in making Road Safety a personal New Years’ resolution.”

Assistant Chief Constable Alan Todd said: “While our preliminary figures indicate that 79 people have been killed on the roads in Northern Ireland, which is 22 more than 2013, one death on the roads is one too many.

“Too many families and communities across Northern Ireland are starting a new year coping with the loss of loved ones killed in road traffic collisions. For others involved in serious collisions, it can mean coping with life changing injuries.

“While road safety will continue to be a priority for the police throughout 2015, the sad reality is that many of these collisions could have been avoided. We must all take personal responsibility for our actions. Slow down. Pay greater attention to your surroundings. Always wear a seatbelt and never ever drive after drinking or taking drugs.

“If everyone follows our advice, there will be fewer serious and fatal road traffic collisions and more people live, it’s really that simple.”