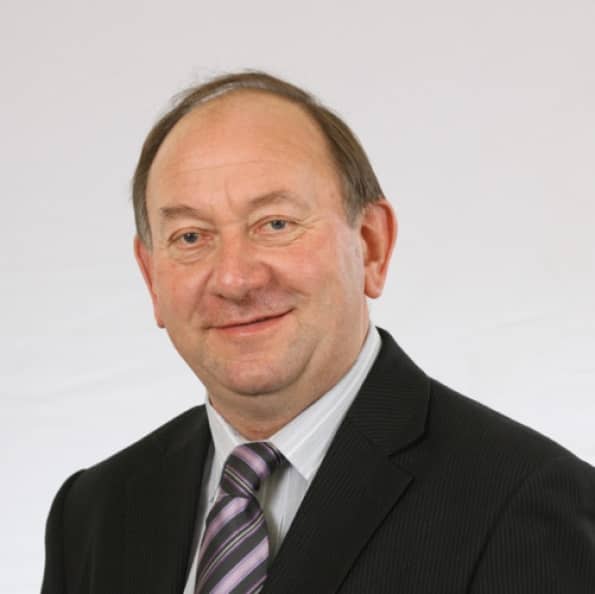 RURAL crime is still a major issue in the area and DUP Assemblyman and Stormont Agriculture Committee member Cllr. William Irwin  has responded to the latest figures from the PSNI on the incidences of agricultural theft.

He stated: “Rural crime continues to be a major issue and the figures whilst representing a reduction in crime when compared with 2011 we have to realise that the figures for 2012 were prepared in June so the likely reality will be that this year could actually show an increase in agri-theft compared to last year. That is worrying.”

He added: “I know in my own constituency this continues to be a major concern for farmers and rural dwellers and I am in regular contact with local Police on this issue and I know that they take this matter extremely seriously. I still fear that those behind these thefts are acting with a sense of confidence of evading capture and this can only be changed with greater resources and the all-important visible deterrent of extra Police patrols.

“Rural crime is costing agriculture dearly and farmers are bearing the brunt of this theft with higher insurance premiums and greater inconvenience.

“I know that farmers are doing their best to make machinery and other items of value harder to steal however as I have said previously thieves spend all day planning their next move, on the other hand farmers spend all day trying to make out a living in what are very difficult conditions.”