Rural crime should be a top priority for PSNI 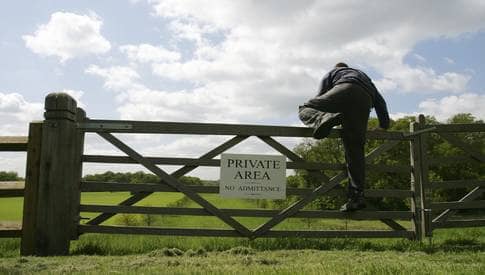 Making rural crime a top priority should be the PSNI’s top priority in 2014 according to councillor Terry Hearty.

Speaking during the latest Policing & Community Safety Partnership (PCSP) meeting councillor Hearty said: “All across South Armagh tractors, machinery and livestock are being targeted by thieves on a regular basis.

“In fact over the last two months there has been a sharp increase in thefts of livestock in particular with one farmer last week losing five valuable cattle.  This is the fifth farmer that I know of in the area who has had livestock stolen.

“The PSNI must channel additional resources into tackling rural crime.  In addition to farm robberies the numbers of homes being broken into in rural areas has also increased and there is a general feeling of fear among the rural community.

“I call on people in rural areas to remain vigilant and report any suspicious incidents to the police.  Through communities working together and people being careful to secure their property I believe we can deter many crimes.”