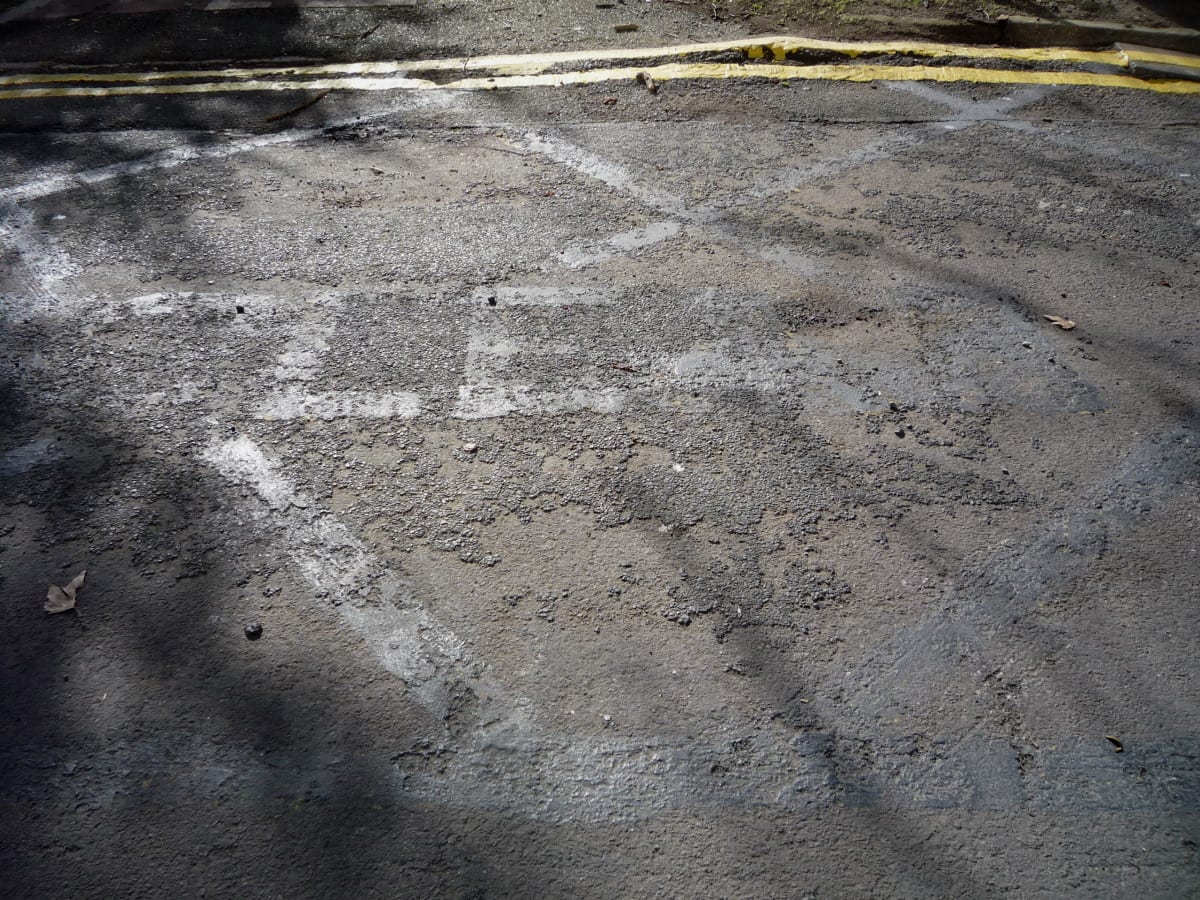 The Road Safety Markings Association has cited poorly maintained roads as one of the major reasons for a 30 per cent increase in the number of road deaths in the Province.

And a local MLA has called on Regional Development Minister Danny Kennedy to “readjust his budget” and make “road repairs a priority before someone is killed”.

SF Assemblyman Cathal Boylan referred to an accident involving a young woman which he blamed on the current state of local roads.

Mr Boylan, commenting on the Association’s assertion, said: “In their statement the RSMA said they warned Minister Kennedy that a lack of maintenance would lead to this but he obviously has not heeded their calls.

“This latest incident proves the necessity for road safety, not penny pinching, to be his priority.

“We are all dealing with reduced budgets but Ministers have a duty to use those budgets sensibly and wisely.

“In this case the young lady that crashed was lucky; unless Minister Kennedy makes immediate changes to the way he is running his department others will not be.

“Road safety should be the first thought for this Department and cannot be compromised. If Danny Kennedy isn’t fit for the job he should consider his position.”

The RMSA in London said the situation is at a critical stage and tomorrow (Monday) will be shipping specialist equipment here to conduct an urgent 10-day review.

“Northern Ireland already had some of the worst-maintained road markings in the UK according to our last research,” said RSMA director George Lee.

This figure hit 97 per cent for dual carriageways. For UK the Highways England-maintained network this figure was 47 per cent; and for its local-authority roads 50 per cent. During the period of suspended road maintenance, there has been a stark increase in deaths on Northern Ireland’s roads.

“We understand the importance of health budgets, but suspending road marking maintenance works means, in simple terms, that roads will be less safe and drivers exposed to more risk,” says George Lee. The RSMA will undertake an urgent 10-day review of to assess the quality of road markings across Northern Ireland, shipping specialist monitoring equipment over on June 22, and working a network of strategic as well as local roads.

Mr Lee said: “Having previously expressed concern over the condition of road markings in Northern Ireland we are seriously alarmed that the failure to maintain any significant road markings over the last nine months – and the failure to reach a settlement of the welfare funding crisis – means that the safety of drivers in Northern Ireland is being fatally compromised.

“The Executive needs to put aside political point scoring and focus on its responsibility for the lives and livelihoods of voters and taxpayers,” he adds.

Meanwhile, Minister Kennedy said that he wanted to assure the public that all Transport NI Industrial staff are fully employed.

The Minister said: “There have been reports that around 500 staff have been confined to depots because of the dire financial situation facing my Department. This is simply not true.

“Staff are gainfully employed carrying out work such as grass cutting, some gully cleaning and patching road defects. This includes some work which would previously have been carried out by external contractors.

“There is a very small number of staff who are based in depots but this is for medical reasons and they are doing other work such as filling sandbags.

“This skeleton service is being delivered at risk, in other words I do not have money in my budget to pay for it but I could not stand over a situation where essential public safety needs were not being met.

“I accept that this is not the service people would normally expect but this is a consequence of my budget allocation. I will continue to deliver a reduced service until the outcome of the next monitoring round is known.”