Rachael - who turned her life around and earned her Masters degree with the support of two local charities - said: "I want to let people know that you can get sober and live a life without drink and drugs." 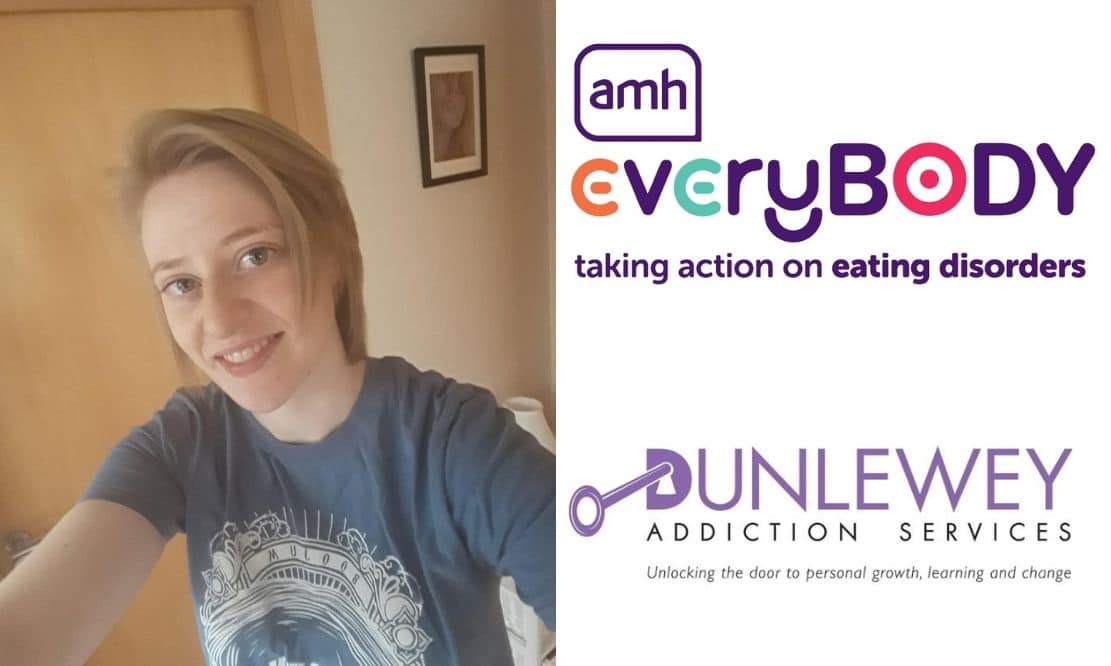 A young Richhill woman who says her life was “saved” by addiction services and a mental health charity is set to give back this Christmas by hosting a huge raffle boasting many enormous prizes.

Rachael Magill, a former South Eastern Regional College student, is running the raffle to raise funds for two organisations which have helped her through difficult times – Dunlewey Addiction Services and Action Mental Health.

Dunlewey Addiction Services offers early intervention services for young people (ages 11 to 25) and family members affected by alcohol, drugs, or other substance use, as well as counselling and training services for adults dealing with substance abuse and gambling addiction issues.

AMH EveryBODY  (Action Mental Health) aims to create greater awareness of eating disorders, reduce stigma and provide much needed support to both the individual affected, but also their family and friends.

Speaking to Armagh I, Rachael says these services have greatly helped her in turning her life around.

“I went into a treatment centre just over a year ago,” she confided. “When I left after 28 days, Dunlewey Addiction Services were there when I came out. They’ve helped me a lot. I’ve just finished my Masters degree with their help.

“I just want to give back and I would like to be an advocate for young people. I went in at 24, which is kind of young to be going into a treatment centre.

“My counsellor in White Oaks was called Sinead, and I just kind of want to be a Sinead for someone else. I want to let people know that you can get sober and live a life without drink and drugs.”

Rachael says that the cause is very personal for her, and she is keen to tackle these issues amongst young people, as she believes that “prevention is key”.

Rachael explained: “Dunlewey caters to anyone – adults, young people and families – as well as helping the community with substance misuse and gambling.

“AMH EveryBODY (Action Mental Health) helps family members and individuals who are struggling with eating disorders or potential eating disorders. They’re there to support anyone who needs to go in to get further help from actual doctors and things like that.”

Over the last month, Rachael has been putting huge effort into sorting out donations and prizes to add to the pot, and no one can deny that there are some great goodies up for grabs.

Just some of the prizes are:

Those interested in buying a ticket can find them available for sale at Groucho’s on the Square in Richhill. Alternatively, tickets can be bought via the PayPal link here, with those interested asked to leave their mobile number when purchasing. Rachael can also be reached on Facebook.