Man carrying over £3,000 worth of cocaine arrested after car stopped in Richhill 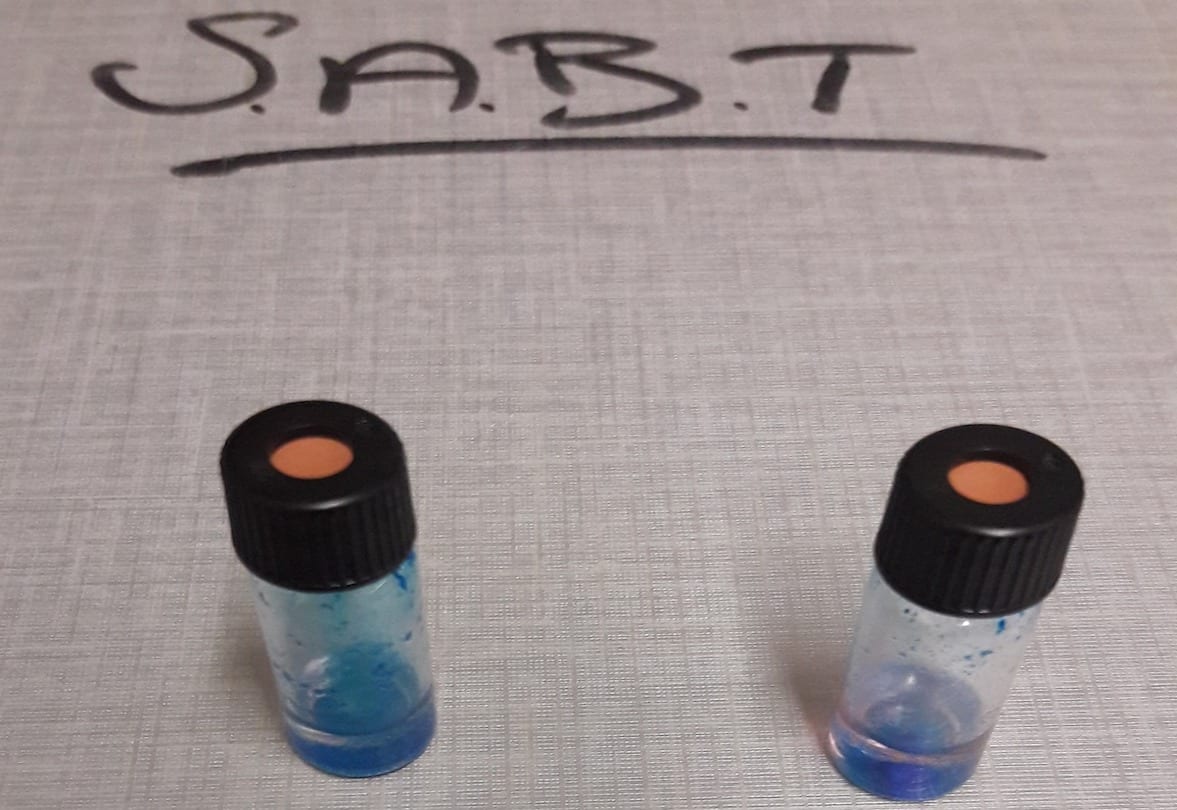 A man carrying over £3,000 worth of drugs was arrested in Richhill on Thursday evening.

A PSNI spokesperson said: “We arrested two people; one of those persons being arrested following the search of a car near to Richill, in which over three thousand pounds worth of suspected drugs were found, hidden on one of the occupants.

“Upon testing, these drugs were shown to be cocaine, with a blue indication from the testing kit.

“At our disposal we have what are called Field Testing Kits.

“These testing kits give us an indication as to what a substance is; the substance is then sent for formal testing.”