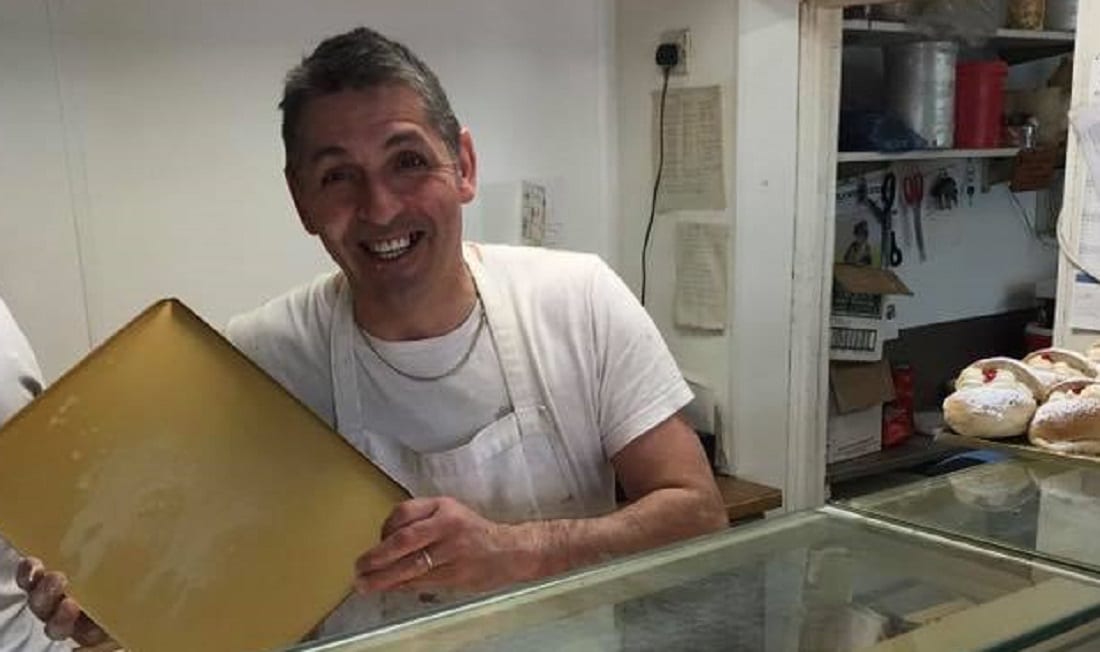 Four Co Armagh football clubs have come together to organise a memorial trophy in honour of a much-loved and well-respected businessman who died suddenly last year.

Robbie Farquhar, who owned a popular bakery business in Richhill, passed away in July of last year, just days before he would have celebrated his 53rd birthday.

Robbie had played football previously for Richhill FC and had been a great supporter of the newly-formed Richhill AFC.

He was deeply involved in community life within the village and is greatly missed by his many family and friends.

Now these four locals clubs are preparing to host a competition in his name.

And Robbie’s wife, Sonya, has hailed their efforts and described it as a “lovely tribute” to her late husband.

Annagh United, Richhill AFC, Laurelvale and the Ambassadors will compete for the Robbie Farquhar Memorial Cup in a competition which will get underway at the end of this month.

Sonya and family have been overwhelmed by the support they have received by all since Robbie passed away suddenly on July 1 last year.

And they have also been moved by the gesture in organising a football competition in his memory.

Sonya told Armagh I : “The response we have got, not just from the club but from members of the community, has been brilliant.

“My family are incredibly grateful for the support we have had, not just from people in the Armagh area but throughout the whole of Northern Ireland and other countries.”

She said she had received messages from as far away as Australia regarding Robbie and to this day people are still commenting on how much he is missed.

Speaking about the cup competition itself, Sonya added: “It is such a lovely accolade.

“He was such a good sportsman and he himself, wherever he is at the minute, would be overwhelmed.”

Sonya intends to go along for each of the matches as she too is a keen football fan.

And it would seem the apple does not fall far from the tree, as two of Robbie’s sons could feature in the sides which will be taking part.

“It is a lovely tribute to a beautiful man and a real sportsman,” said Sonya.

The Robbie Farquhar Memorial Cup will be a knockout competition, with the first tie to be played on October 30, at Annagh United’s Tandragee Road Ground.

Laurelvale have been drawn to play the Ambassadors and Annagh will take on Richhill AFC.