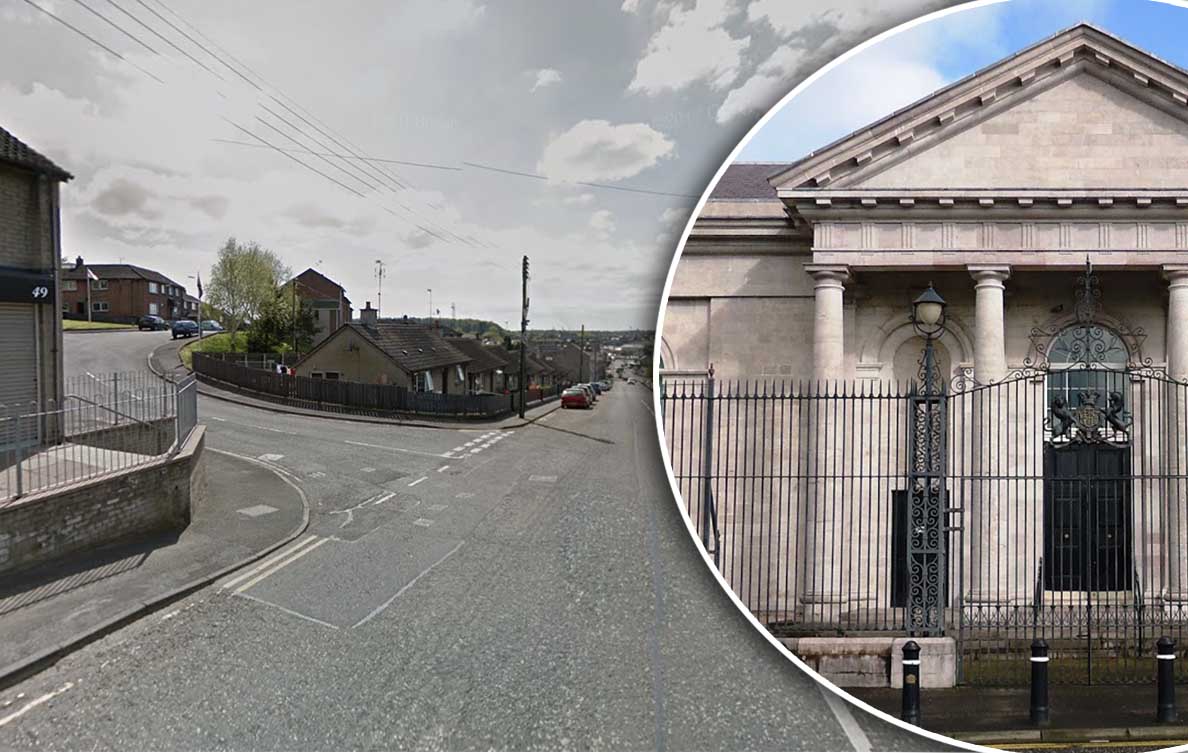 A Richhill man with a court record was told he was “very fortunate” to avoid a driving ban earlier this week.

The 28-year-old appeared before Armagh Magistrates’ Court charged with driving without insurance.

Pleading guilty to the charge, the court heard how he was stopped by police in the Gough Avenue area of Armagh city around 8pm on November 17, last year.

Police subsequently seized the vehicle before the defendant was forced to pay £200 to have it returned to him.

Defence argued that their client went eight years fully insured at one stage and that his latest policy had lapsed by a number of weeks, to which the judge pointed out the fact it was almost two months.

Defence counsel added that the Richhill man wasn’t aware and that his father had recently been diagnosed with dementia.

Because of this he “wasn’t paying attention to other matters”.

District Judge Nigel Broderick, describing him as “very fortunate”, handed him eight penalty points, a £400 fine, and ordered him to pay an £15 offenders’ levy.