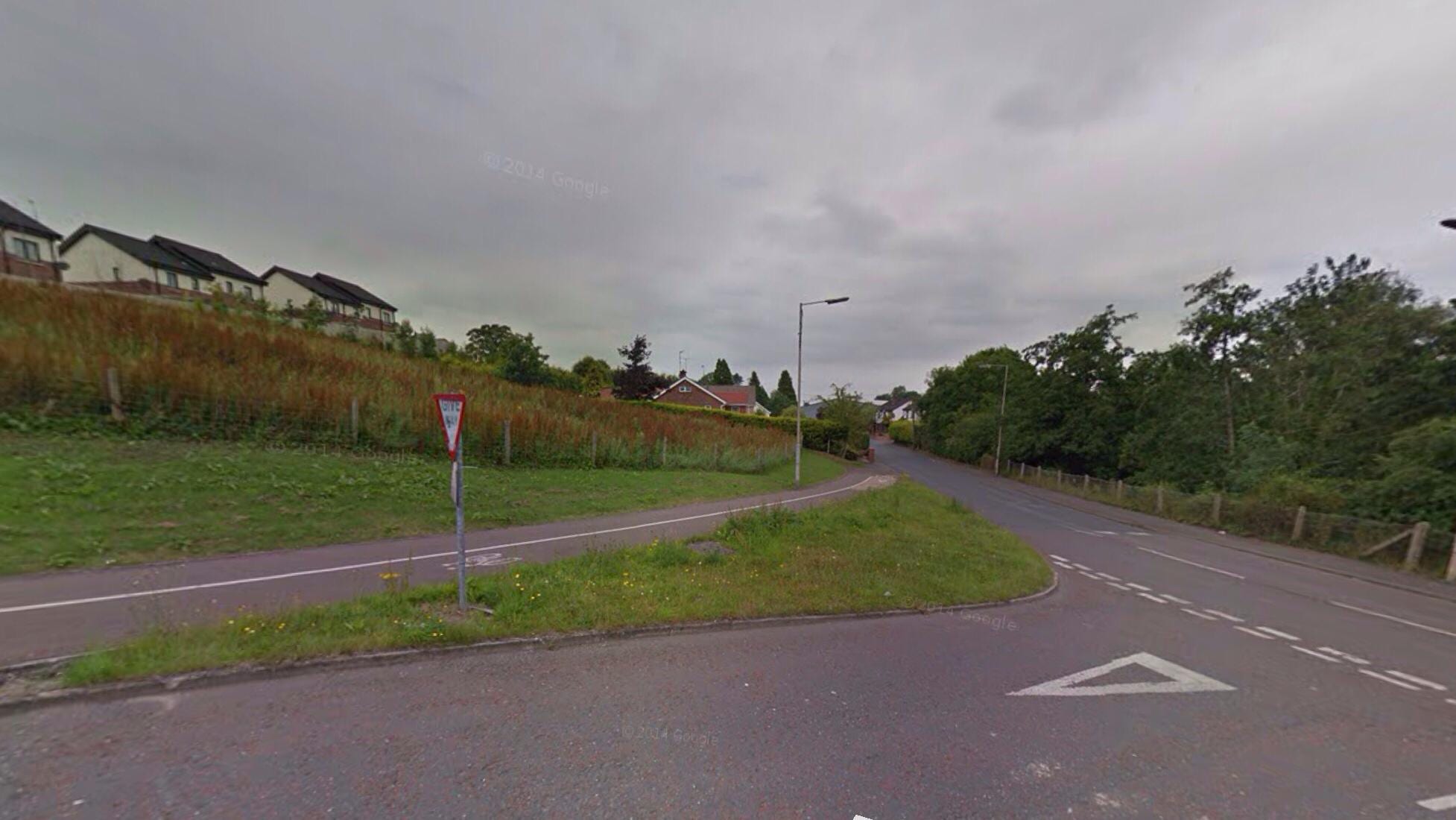 Clarity is to be sought amid claims the provision of grit boxes in housing developments could be on the way out.

The boxes are provided at various locations across Armagh City and District and throughout the Province.

They are determined on how steep the estate is and, in Armagh City itself, Callanbridge (pictured) is just one of those estates where grit boxes are provided for residents’ use in icy weather conditions.

At February’s meeting of Armagh Council’s public services committee, a warning was sounded that the future provision could be in doubt.

DUP Councillor Gareth Wilson had previously asked the council to lobby Transport NI on the issue of grit boxes in local housing developments.

He said he understood the land gradient deemed whether an area was eligible for grit supplies or not.

But Councillor Wilson referred to anomalies in the system, pointing to Tandragee as a case in hand.

He explained that the Market Street Court development in the town did not receive a grit supply, even though Sinton Park, which had a similar gradient, did.

Councillor Wilson said he had been told Market Street Court’s gradient fell “outside the criteria” and he felt it would be useful to obtain details of the markets used from Transport NI, particularly given the dangers posed to the public.

Independent Unionist Councillor Berry said he had been informed by Transport NI that the criteria had changed.

He said he understood that the Banbridge office was carrying out a review of grit boxes and had already removed quite a few from housing developments.

Councillor Berry urged caution, saying he believed it was also the intention of Transport NI to review provision within the Armagh City and District Council area.

The councillor stressed the needed to find out what the position would be in future, especially when the new council is in place after April 1.

It was agreed to write to Transport NI seeking answers.

Transport NI under fire over time taken to repair potholes