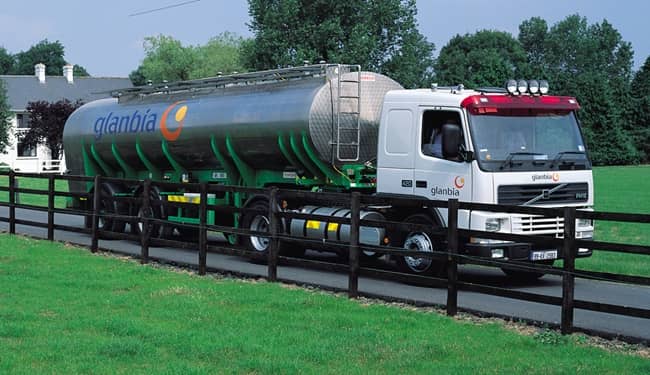 Food company Glanbia has reported a 13% increase in revenue for the first half of the year.

The company, which has a factory in Magheralin, Co Armagh, said pre-tax profits were up to €95m from €88m compared with the same time last year.

Chief executive John Maloney said the group’s first half result was driven by global performance in its nutrition and global ingredients businesses with the two units representing more than 70% of total earnings.

But while the company’s Dairy Ireland division recorded a rise in its revenue, earnings fell due to to lower volumes and higher milk input costs.

But he said: “We expect little change in the external operating environment in the second half and with clear challenges remaining in Dairy Ireland, we are maintaining our 2013 full year guidance of adjusted earnings per share growth of between 8% and 10%, on a constant currency basis.”

“Our recently announced management changes put in place an excellent team to continue to drive the business forward and to evolve the long-term strategy that will deliver the next phase of growth.”