Residents hit out at speeding drivers following recent ‘near misses’ 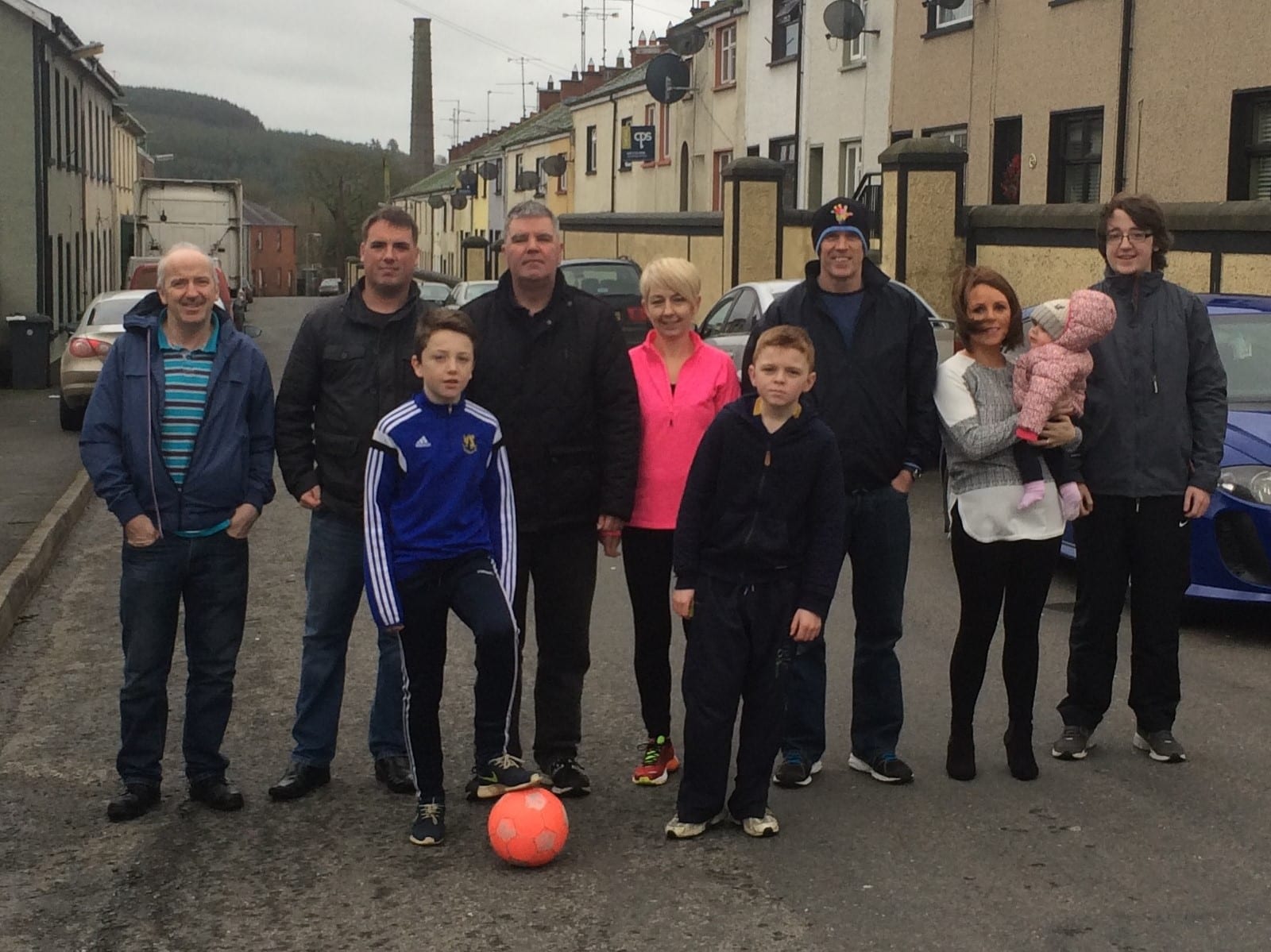 Residents of a small county Armagh village have hit out at speeding drivers following a recent spate of near misses.

Road Service was contacted after concerned Darkley residents reported the incidents, with one local branding the number of speeding cars as “insufferable”.

MLA Cathal Boylan has asked for a site visit with Transport NI officials amid concerns for children and other residents.

“As well as a request for traffic calming measures from the authorities,” said Mr Boylan. “I am asking motorists to mind their speed on Main Street and take into account that there are a lot of residents in this area, many of them with young children.

“Something needs to done here to protect people.  It shouldn’t take a serious accident to rouse Transport NI into action.”

Cllr Darren McNally has previously appealed for traffic calming measures but had been advised by Road Service that the area was a lower priority than other locations in Armagh District area following an assessment of the traffic flow.

Mr Boylan added: “I have requested a fresh assessment be carried out to survey current traffic conditions and will continue to put pressure on Roads Service to alleviate residents’ genuine concerns.”