Reptile captured after more than a week on the loose! 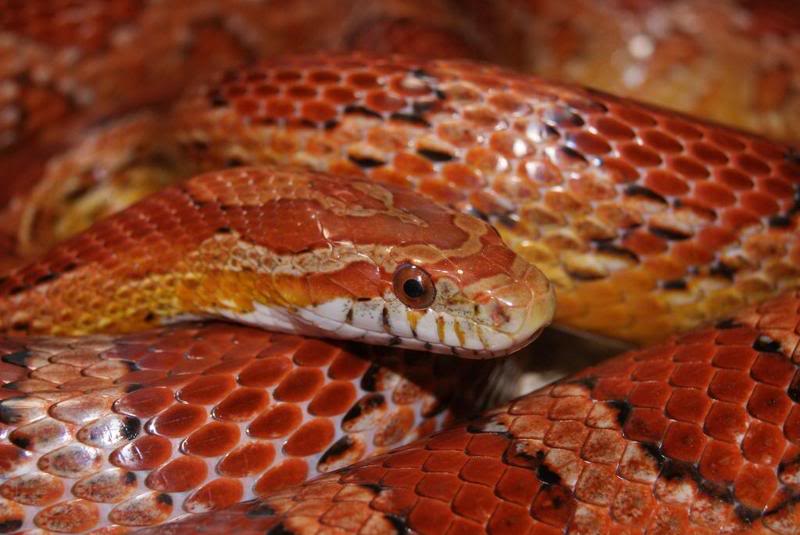 The hunter became the hunted and, after more than a week, a four foot long snake has finally been located.

The Corn Snake, which is native to central and the south east of North America, had been on the loose in the Tandragee area.

“Apparently it’s been slithering around the area for a week!”, police say.

The reptile has now fallen foul of a multi-agency response and its days of roaming free are over.

The PSNI had called in staff from NI Water who captured the snake in the Tandragee area, while a local pet shop owner has offered it a temporary home.

The Corn Snake has been popular in the pet trade for many years and experts describe them as a great beginner’s snake!

Now the hunt is on for the owner – surely someone would notice if their four foot long snake had got AWOL?