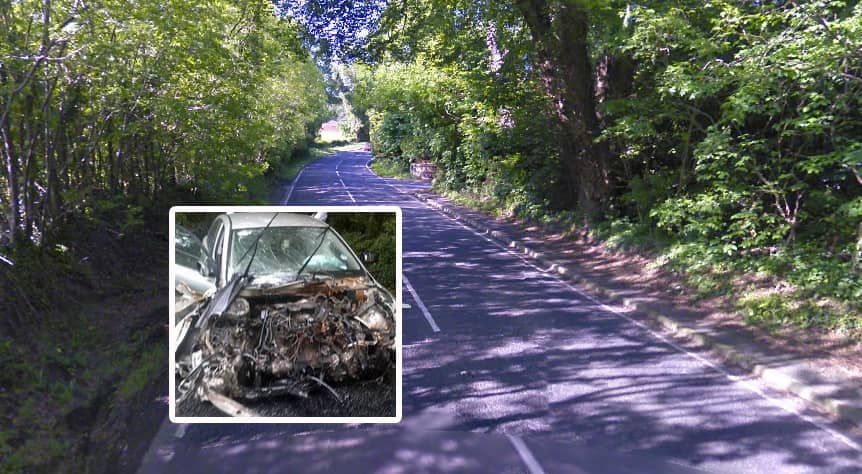 An online petition demanding immediate works at Keady Road after a series of recent accidents is now just 155 signatures short of its 1,000 goal.

It is a week since the petition went line and the response to date has been fantastic.

But Armagh I is appealing for all those who have not yet signed it to do so.

When it reaches the 1000 signatures it will be forwarded to Roads Minister Danny Kennedy for consideration.

Armagh I highlighted the petition last Monday night as it was launched, which came after three accidents over consecutive nights during the previous week.

This evening, the number of you who have signed has reached 845.

We at Armagh I are encouraging others who have not already done so to firstly SIGN the petition and then SHARE with friends to encourage them to do likewise.

We do not want to see the momentum for this campaign lost or the petition overlooked.

The petition, addressed to Minister Kennedy, reads: “We the undersigned call on you and your department to take urgent action to have major improvements at Ballyards on the Keady Road, Armagh.

You are also invited to produce your own comments alongside the petition to let the Minister know your thoughts.

This stretch of road has had a history of bad accidents and the fear is that this will only continue unless something is done.

SDLP Councillor Thomas O’Hanlon said the road is a ‘”death trap” and has asked for an urgent meeting with Roads Minister Danny Kennedy MLA to push for real and urgent improvements.