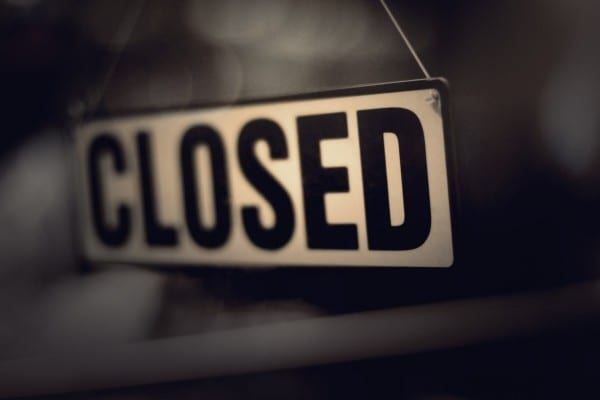 Small businesses across Newry and Armagh will be forced to close unless Finance Minister Simon Hamilton takes urgent action to overhaul the rating system.

That’s the claim made by a local Assemblyman, who warned tonight that petrol stations, pubs and restaurants – already struggling on narrow profit margins – will go under.

Newry and Armagh MLA Mickey Brady challenged the Minister to undertake a complete overhaul to address the inequalities and relieve the pressures being felt by many SMEs.

The Sinn Fein representative said he had been contacted by numerous local businesses who were all concerned and fearful at their rates re-evaluation, something which was reflected right across the Province.

“I believe that there is scope for the introduction of a form of progressive rating measures that are reflective of the ability to pay,” said Mr Brady.

“This could be assessed on a number of criteria, such as audited accounts, VAT returns or other methods of determining the profitability of businesses and organisations. The practice of basing rates on the value of a property, particularly in a fluctuating market is, I believe a regressive system in need of review.

“The main sentiment expressed by those we have engaged with was the unfairness of the proposed re-evaluation. It is believed that there are major inequities in the distribution of the rates under re-evaluation which will hinder economic recovery.”

And the MLA warned: “These inequities will force the closure of businesses, including petrol stations, pubs and restaurants who work on very narrow profit margins.

“This is unfair and I call on Finance Minister Simon Hamilton to review the present system for assessing rateable value and explore more equitable and progressive ways of calculating business rates.”