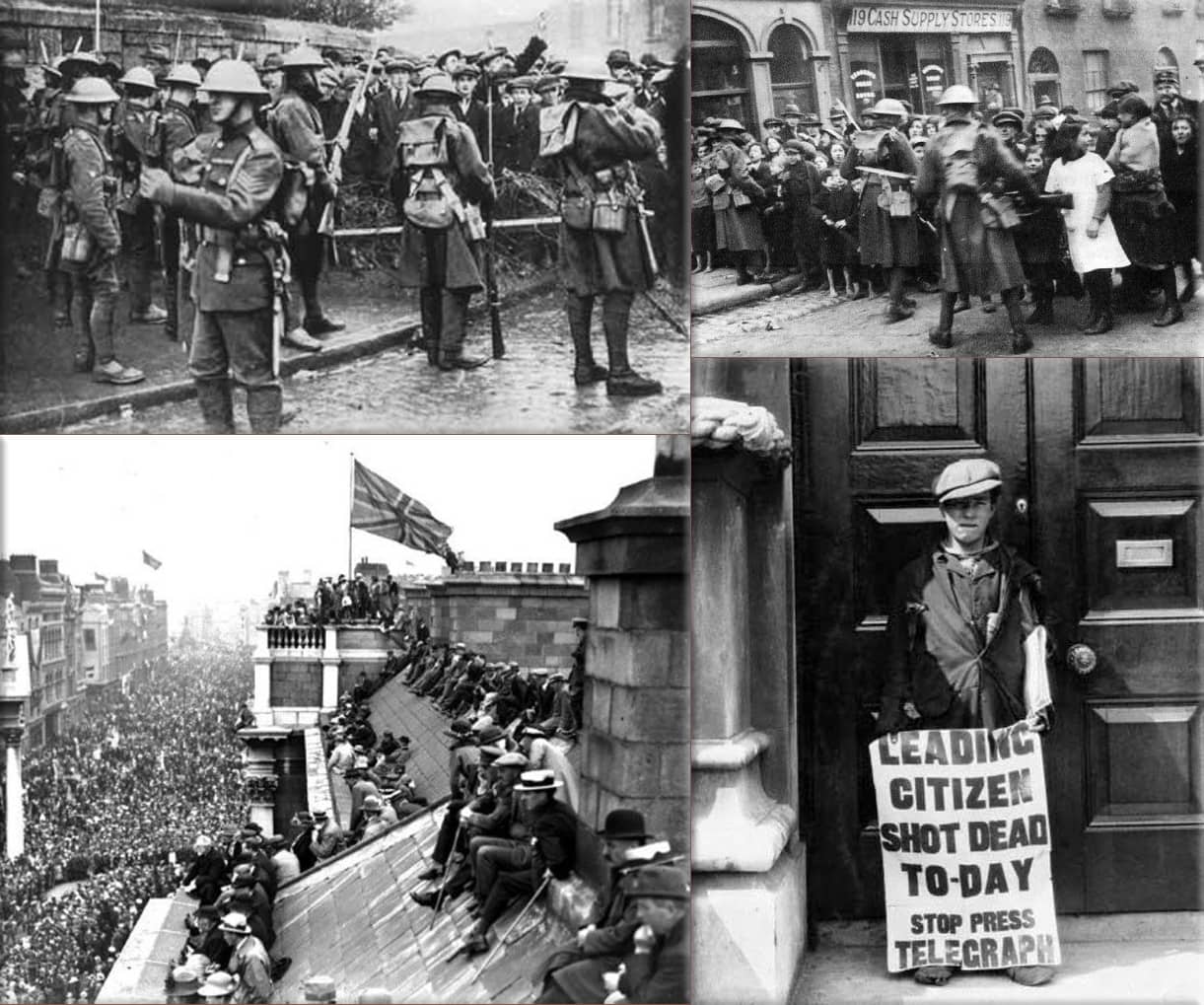 A major grant from the Heritage Lottery Fund will see rare and unique recordings relating to the Irish War of Independence being made public for the first time ever.

The HLF is giving £58,000 to the Cardinal O’Fiaich Memorial Library and Archive in Armagh, which will allow a special ‘listening kiosk’ to be created, giving public access to the Fr Louis O’Kane collection of interviews.

It includes a total of 112 interviews which were recorded during the 1960s.

And, up until now, the only people who have had the chance to hear the interviews has been a small number of researchers.

As well as the creation of a kiosk, an outreach project is also to be undertaken.

Cardinal Tomas O Fiaich Memorial Library director Roddy Hegarty explained: “Fr O’Kane was not only a passionate historian, exploring many aspects of the local past, but he was also a creator of historical documents. The most important of these are his collection of recordings with men and women, although primarily men, who had taken part in the struggle for Irish independence 1913-21.”

The tapes feature mostly northern-based volunteers and give an extraordinary insight into the horrors of conflict. Among those interviewed is Kathleen Clarke, the widow of Tom Clarke, executed for his part in the Easter Rising in 1916.

Mr Hegarty added: “No doubt his interest in history and his position as a priest gave him the opportunity to develop relationships and build the confidence required to carry out the work of interviewing and recording these men.

“He travelled from Belfast to Donegal to speak with and record a variety of respondents, creating a unique account of this pivotal period in Irish history.”

HLF Northern Ireland head Paul Mullan said they were pleased to be funding the project.

He added: “The materials collected are of great historical importance and it will be very gratifying to see them being made accessible to the general public.”