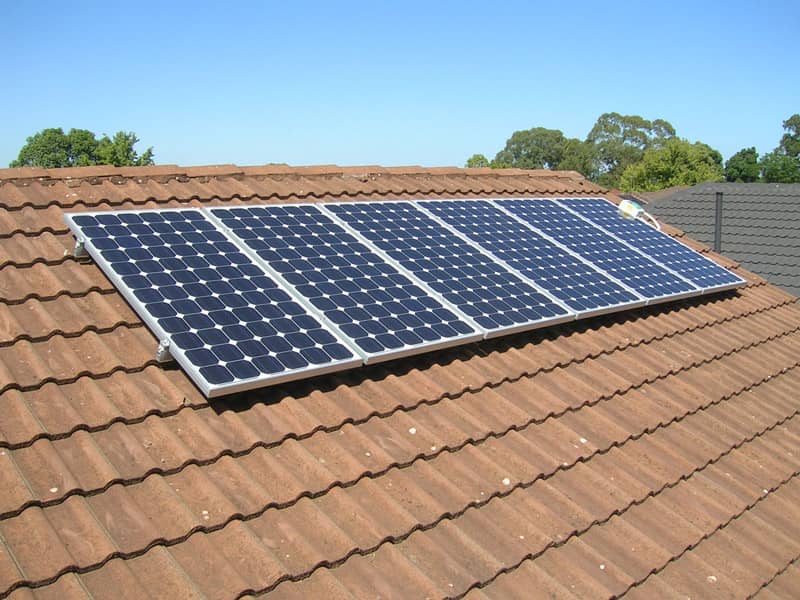 Local political representatives are urging the public to consider “the full implications” of packages which are currently being offered by some companies in relation to what they term ‘free solar panels’.

After being contacted by a number of constituents, Newry and Armagh MLA Cathal Boylan said companies had been making contact with local home owners offering promises of significant savings on their home electricity bills.

He said the companies which offer to install solar panels free of charge, grant free usage of electricity generated by the panels and, in return, the companies retain any surplus energy not used by the homeowner and sell this back to the national grid.

“Whilst the business model does provide some potential to make saving on energy bills, people need to be entering into any such agreements with their eyes wide open,” said Mr Boylan.

His Armagh City  & District Council colleague, Cllr Garath Keating, suggested that the contracts being offered are extremely long, over 20 years in most instances, with very expensive termination clauses should homeowners, for whatever reason, wish to remove the panels in the future.

He added: “People need to be mindful that they are creating a third party interest in their property which will last for over two decades irrespective of what they wish to do with the property.

“This is something which could for instance affect the value of the property should they ever wish to sell, or limit any future development which might impinge upon the solar panels. Whilst some savings may be made, the level of those must be balanced against the size of the trade-off.”

The Sinn Féin elected representatives have advised anyone with concerns in relation to the matter to contact them at the Armagh City constituency office on 028 37 511797.