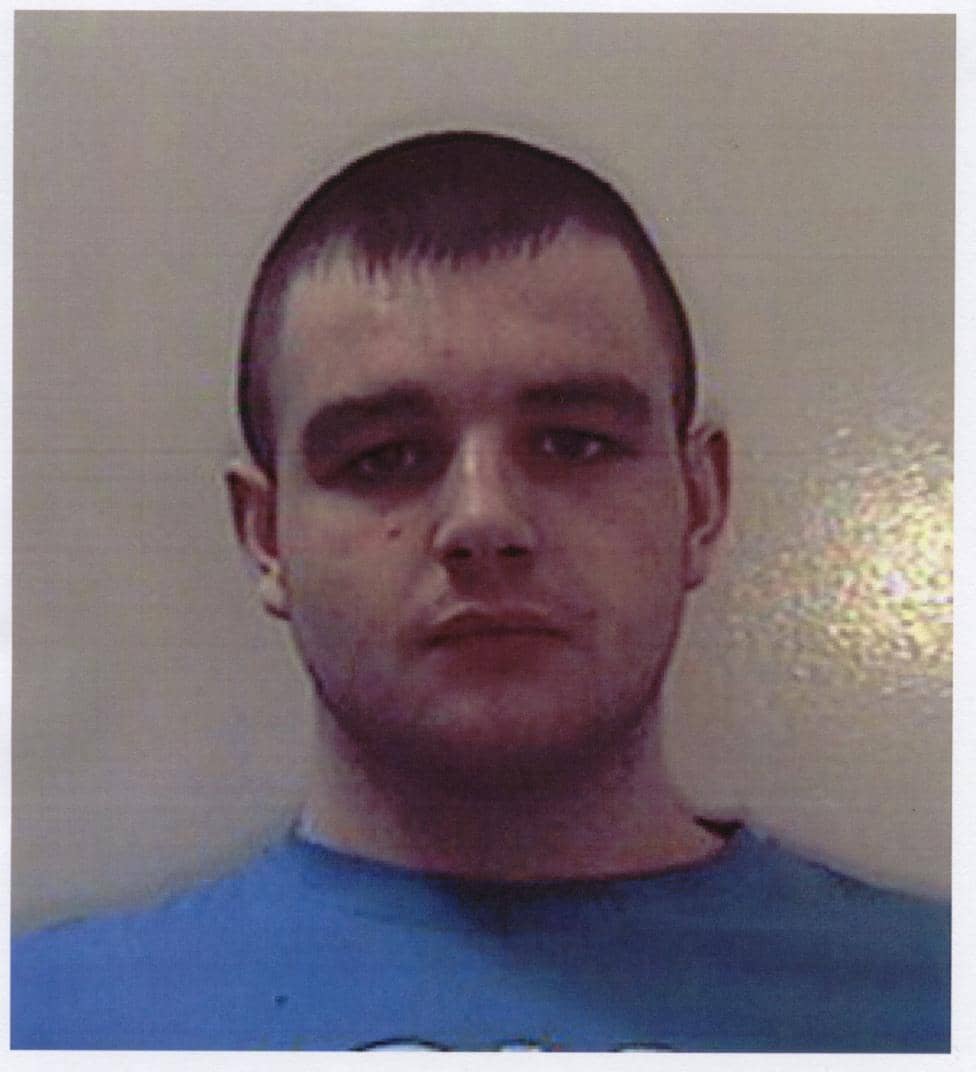 POLICE are asking the public to be on their guard as a hunt has been launched for a man described as a “high risk violent offender”.
The PSNI believes 18-year-old Casey Morgan (pictured) could be anywhere within Northern Ireland and and has appealed to the public to report any sightings.
A spokesperson said a licence recall order out was out for the man’s arrest and he poses “a high risk of causing serious harm”.

He has been missing – in contravention of his licence conditions – since Wednesday morning, March 13. Late last night (Friday) police took the step of going public.

He is described as being around 5’11” tall, of medium build, with short dark brown hair. He has a pierced left eyebrow. When last seen he was wearing dark coloured track bottoms, a white coloured sweat top with red and black bands, black zip jacket, black trainers and a camouflage print baseball cap.

Said a PSNI spokesperson: “The public are requested not to approach this person but are asked to contact police immediately on 0845 600 8000 if they think they may know of his whereabouts.

“Police are also appealing to Mr Morgan to hand himself in at the nearest police station.”