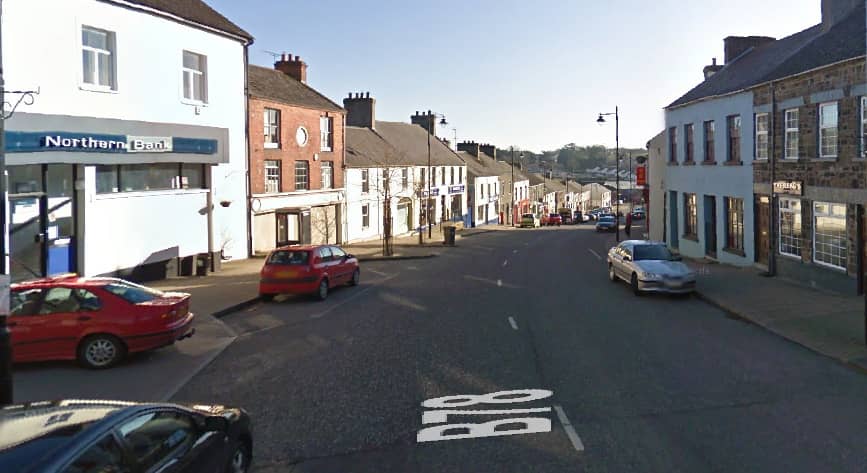 Consultations are continuing over development plans for both Markethill and Tandragee, with various issues still needing to be addressed.

The plans include the provision of a £75,000 play park in Markethill, for which funding was provided by the former Armagh City and District Council.

Both plans have been raised at the most recent meeting of Armagh City, Banbridge and Craigavon Borough Council’s economic development and regeneration committee.

A report was brought forward by the Regeneration Manager Shane Kelland, who said that the new single Education Authority had asked officers to undertake a meeting with themselves regarding transferring a site in Markethill to council for the new play park.

He said the plans had not yet been finalised as there were a few outstanding consultations to take place.

Independent Councillor Paul Berry asked that the Regeneration Manager would lead this project forward to Tandragee and Markethill.

He said it needed to be delivered on and it was important to have a lead officer to take this forward, as the towns required the support and reinvigoration.

Councillor Berry sought further assurance that the Cusher ward councillors would be kept up to date regarding promotion of online marketing and refurbishment of the centres. He advised that he was glad this was still in draft form, although he wished to see the completion of it.

He commented that the recreational needs of the Markethill community were diverse and thought would be required on both siting and managing the play park for the benefit of the community. Alderman Speers said there was a need to properly engage with the Markethill community so that an effective community group was in place to continue the works and drive on some economic pointers coming out of the report.

SDLP Councillor Sharon Haughey-Grimley, who chairs the committee, said it was “vitally important to obtain representation from across the community” on the stakeholder group and that measures be put in place for this.

She said a number of people had notified her of incidents where members of the public had fallen on the pavements. Local representatives required to be aware of this and this should be revisited.

She explained there had been a number of problems in the Markethill area during the summer months with flags and kerbstone painting and stressed that it was essential that the new play park was a neutral space and asked officers to monitor this. She called on the Unionist members to ensure that the space be kept neutral.

Regeneration Manager Kelland, in his report which went before council, had explained that a comprehensive community consultation and engagement process had been undertaken in both Markethill and Tandragee, aimed at ensuring a vision for both areas that was developed in conjunction with the respective communities and also aimed at developing proposals for priority actions.

Arising from a meeting with Armagh City and District Council in February, it was agreed officers would develop an action plan to outline possible actions that could be addressed in the short term to address some of the key issues highlighted in the reports.

It was noted there was £100,000 for both Tandragee and Markethill allocated as part of council’s reserve expenditure towards short terms actions, and an allocation of £75,000 had been made for enhanced play provision in Markethill. A further £60,000 had been granted to Markethill District Enterprises for ongoing running costs.

During a progress update, councillors were told an initial meeting was held with key stakeholders in Tandragee and agreement was secured that a single representative body should be established in order to further the development of the town and take forward proposals for the future development of the area, including developing funding applications.

A further meeting will be held to discuss the revised governance structure for the group. Nominations have been requested from the various groups for attendance at a further meeting.

Some initial work has been carried out in Tandragee regarding the civic aesthetics proposals with additional work to be completed during May and June. The majority of the work has been focused on the Ballymore Church roundabout with the removal of graffiti and landscaping works at the roundabout area.

Initial discussions have been held with Transport NI regarding the surface of the footways in Tandragee, but they said there was no evidence to suggest that the surface was unsafe as no incidents have been brought to their attention. As such, they were unwilling to agree to any modifications.