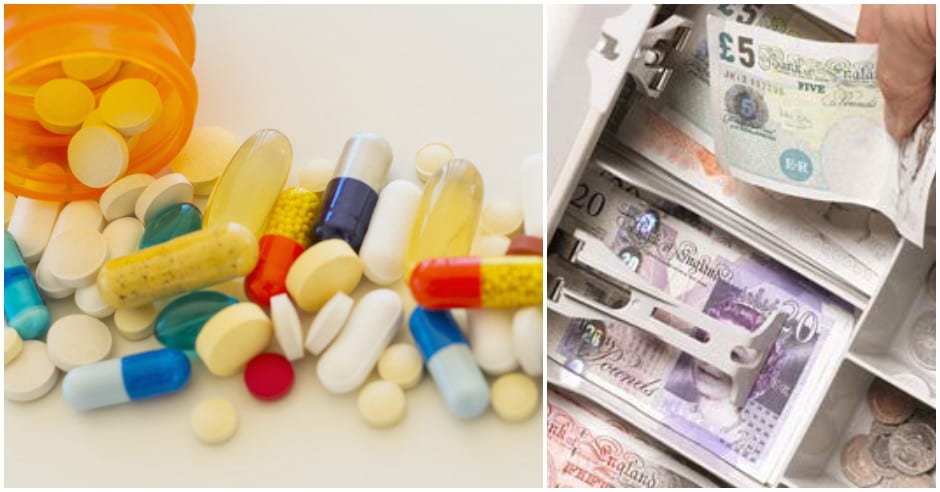 The company pleaded guilty to the illegal sale of prescription medicines from its specialist Eastern European convenience food stores in Newry and Portadown.

The company was fined £1,000 – plus offender levy – and received a conditional discharge for 12 months.

The conviction followed inspections by Medicines Regulatory Group (MRG) officers from the Department of Health, focusing on the illegal sales of prescription medicines from unauthorised premises throughout Northern Ireland.

The medicines seized were of Polish origin and included those for the treatment of infection and for pain relief.

Peter Moore, Senior Medicines Enforcement Officer with the Department of Health, who led the operation, said: “This conviction demonstrates that we are committed to pursuing those involved in the illicit supply of prescription medicines in whatever circumstances they may be found.

“If you require treatment for a medical condition, a visit to your GP or pharmacist is the best course of action. Prescription and pharmacy medicines should always be obtained from a legitimate high street or online pharmacy.”

Professor Mike Mawhinney, Head of the Medicines Regulatory Group, added: “Buying medicines through unregulated sources can put you at serious risk as you have no idea what you are getting and how it will affect you.

“I trust this conviction will send a clear message that the Department will continue to be proactive in regulating the sale of medicines and in maintaining public safety.

“To this end we will continue to conduct further inspections across Northern Ireland and will not hesitate to take enforcement action where necessary.”

City road ‘nothing short of a disgrace’

What is Pokémon Go and have you spotted one in county Armagh?