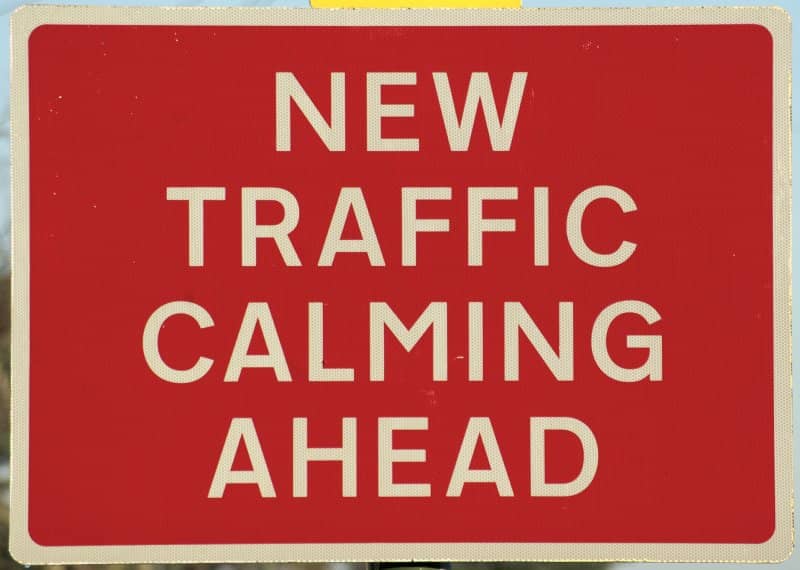 The request was made at a recent meeting by Ulster Unionist Cllr Robert Turner, having previously been raised by SDLP Cllr Sharon Haughey-Grimley, who spoke in relation to speeding traffic around Aughan Park, Poyntzpass.

Mr Turner said a dog had been killed on the road recently and it was “only a matter of time until a more serious accident occurred”.

He said that since the last survey was carried out there had been considerable development in the area and he felt the “time was now right for this area to be reassessed in relation to the need for traffic calming measures”.