When first mooted councillors were told £100,000 was available for the scheme and works are now planned to be 'phased to minimise disruption over the Christmas period' 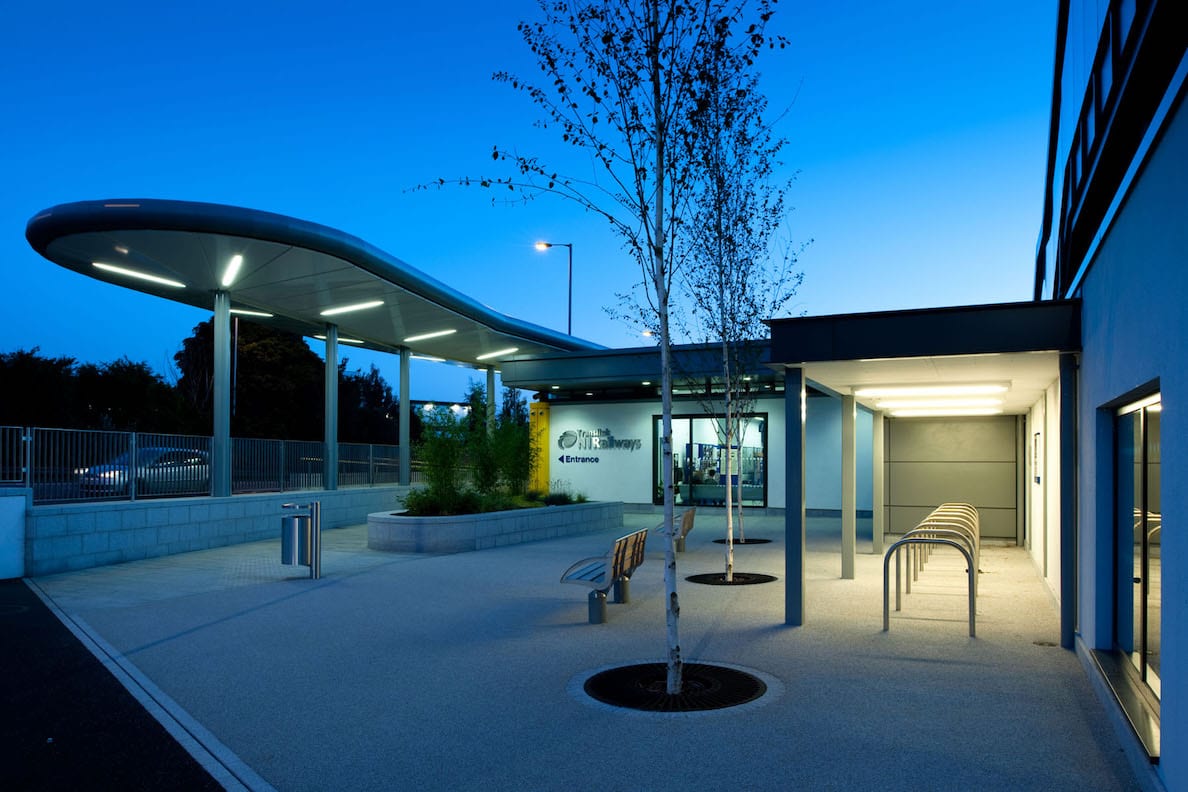 Work is due to start in November on a new gateway feature to welcome visitors to Portadown, Armagh I can reveal.

Armagh City, Banbridge and Craigavon Borough Council is leading the scheme, with a contractor now appointed.

Details of the project had been considered by ABC Council’s economic development and regeneration committee at the start of the year.

We reported at the time that the new ‘gateway’ enhancement – costing up to £100,000 – was to be created to welcome visitors to Portadown arriving by train.

A report at the time indicated the intention to “create an attractive and welcoming pedestrian gateway to Portadown town centre for people arriving from the railway station and Woodhouse Street”.

Options were considered and the various proposals went out to public consultation to ensure everyone could have a say.

Councillors were told that “funding of £100,000 is available for this scheme”.

This week, Armagh I can confirm that work will be getting underway in the weeks ahead.

And the ‘gateway’ will include a number of different elements and features.

A spokesperson for ABC Council told Armagh I : “The gateway enhancement scheme will see improvements to the public realm along the key pedestrian route into the town centre leading from Woodhouse Street through Magowan West Car Park.

“The scheme will include new hard landscaping, tree planting, as well as seating and improved signage.

“Initial site works are due to commence in November and finish in early spring 2022, with works phased to minimise disruption over the Christmas period.”