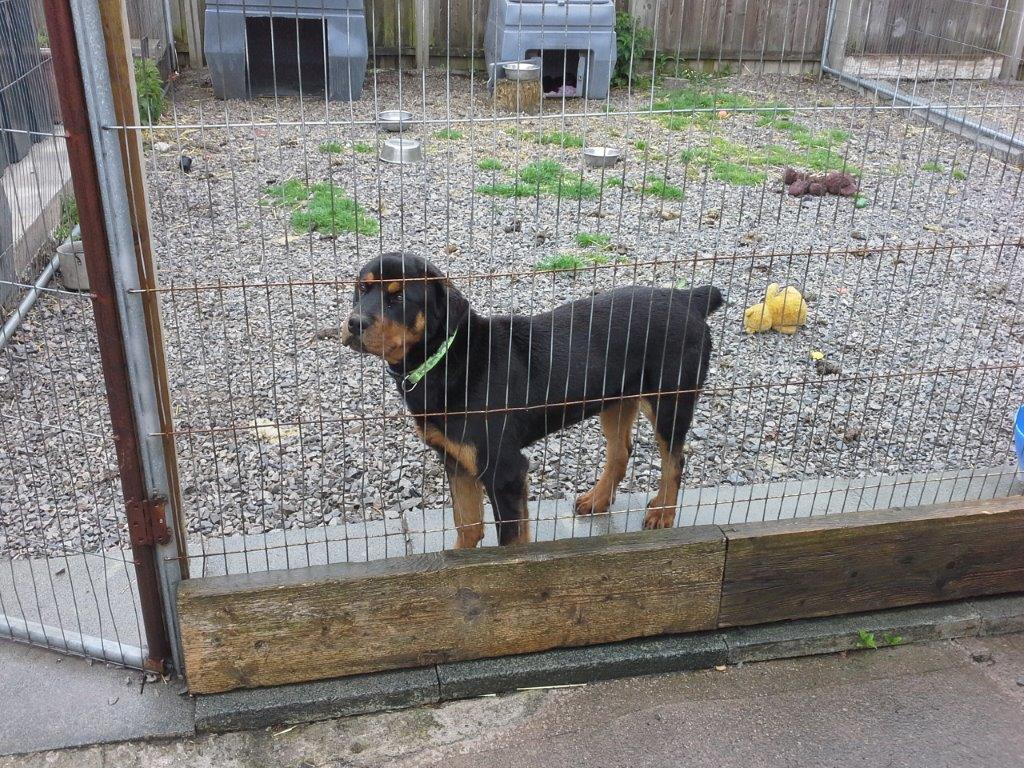 A County Armagh woman has admitted causing unnecessary suffering to five Rottweiller dogs in her care.

The owner of the animals admitted she had permitted a person to dock the dogs’ tails but refused to disclose that individual’s identity.

This is an offence under Section 6 of The Welfare of Animals Act (Northern Ireland) 2011, subsection 2. She pleaded guilty to all charges.

Consequently, defendant was banned from owning any dog under three years of age for a period of three years, and received a one-month sentence, suspended for 12 months, for each of the two complaints respectively and was ordered to pay costs of £166.

Council’s Head of Environmental Health welcomed the court’s ruling and commented: “It’s always gratifying to secure a conviction in cases relating to the poor care and mistreatment of domestic pets, horses and non-farmed animals.

“Hopefully, this case will send out a clear message that the council operates a rigorous enforcement policy to ensure full compliance of regulatory requirements and will not hesitate to prosecute those who fail to meet the welfare needs or cause unnecessary suffering to animals.

“Council gives a high priority to the welfare of domestic pets and horses and operates a rigorous enforcement policy to ensure full compliance of regulatory requirements.

“I would urge the public to be vigilant and report any suspected cases of mistreatment or cruelty to our Animal Welfare team on 028 3751 5800 or email animalwelfare@armaghbanbridgecraigavon.gov.uk.

“Complaints are investigated thoroughly and where necessary formal action is taken, which may include the issuing of Improvement Notices or, in extreme cases, the seizure of animals.”