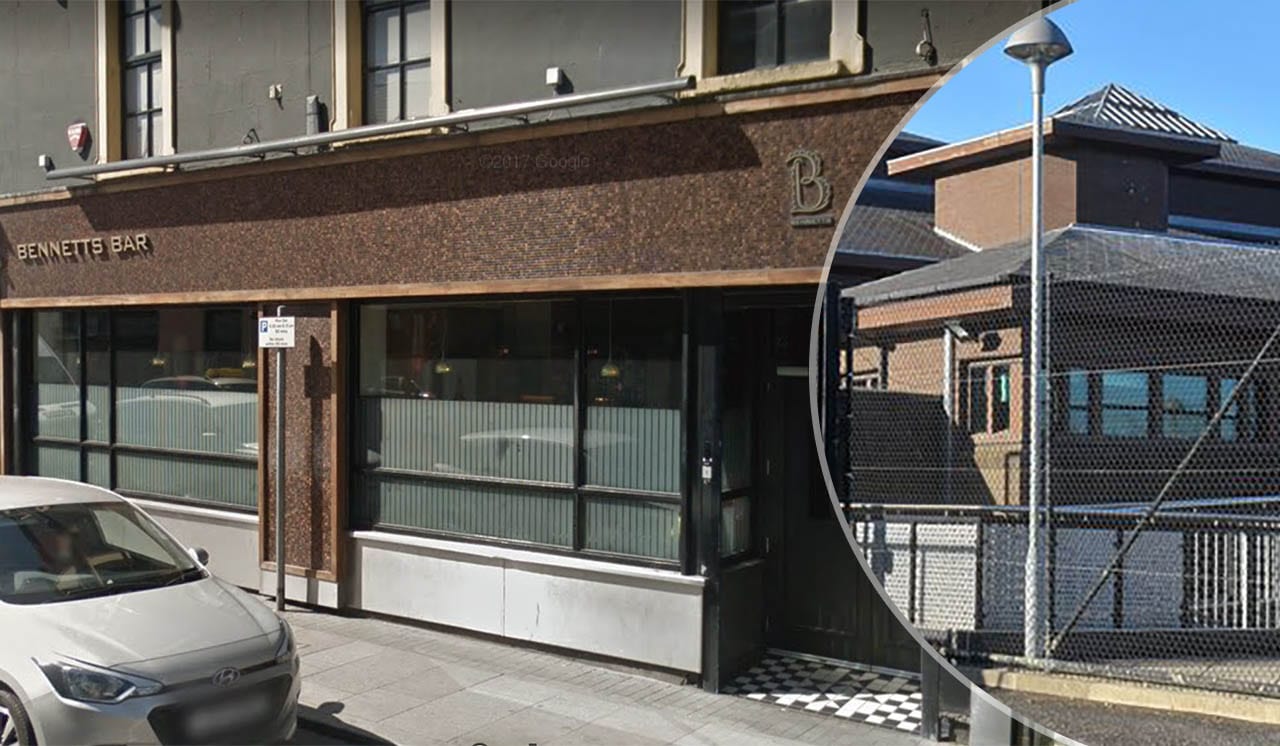 A Portadown woman who punched another woman in a nightclub whilst intoxicated on absinthe has been given a conditional discharge despite the injured party spending eight days in hospital.

The incident occurred on June 4, last year, at Bennetts Bar, Portadown, the defendant approached the victim on the dancefloor and punched her in the nose.

Court heard that the two had no prior contact and that the injured party spent eight days in hospital, requiring surgery.

Defence counsel explained that on the night in question the defendant had been drinking absinthe which led to very little recollection of the night.

Adding that the liquor had an almost “drug-like” effect.

Deputy District Judge Des Perry quipped that he thought the drink was illegal.

The defence went on to say she was told about the event the day after by the owner of the bar.

She then immediately contacted the victim via Facebook to say how sorry she was and explaining she could not remember the incident.

When she was approached by police Yasmin admitted straight away based on what she was told.

Court heard that the defendant was a part-time care home worker and was studying to become employed in this sector full time.

Judge Perry said that a sentence would surely put her chance of future employment under threat.

The defence accepted this was a true statement that brought a “tear” to the defendant’s eye every time it was brought up.

They added that she wanted it “to end as quickly as possible”.

The court was informed that Yasmin had already saved a substantial sum of money with which she could compensate the injured party.

Judge Perry told the defendant “I hope you have learned your lesson”, telling her she could easily have been in the Crown Court for manslaughter as “one blow is sufficient to end people’s lives”.

He added that she was clearly “truly regretful” and had “already made apologises that no court could ignore prior to her arrest”.

Yasmin was ordered to pay compensation of £750 within four weeks and was given a conditional discharge for three years.