The district judge questioned: "On a Tuesday at 7.25pm, how is that even possible?" 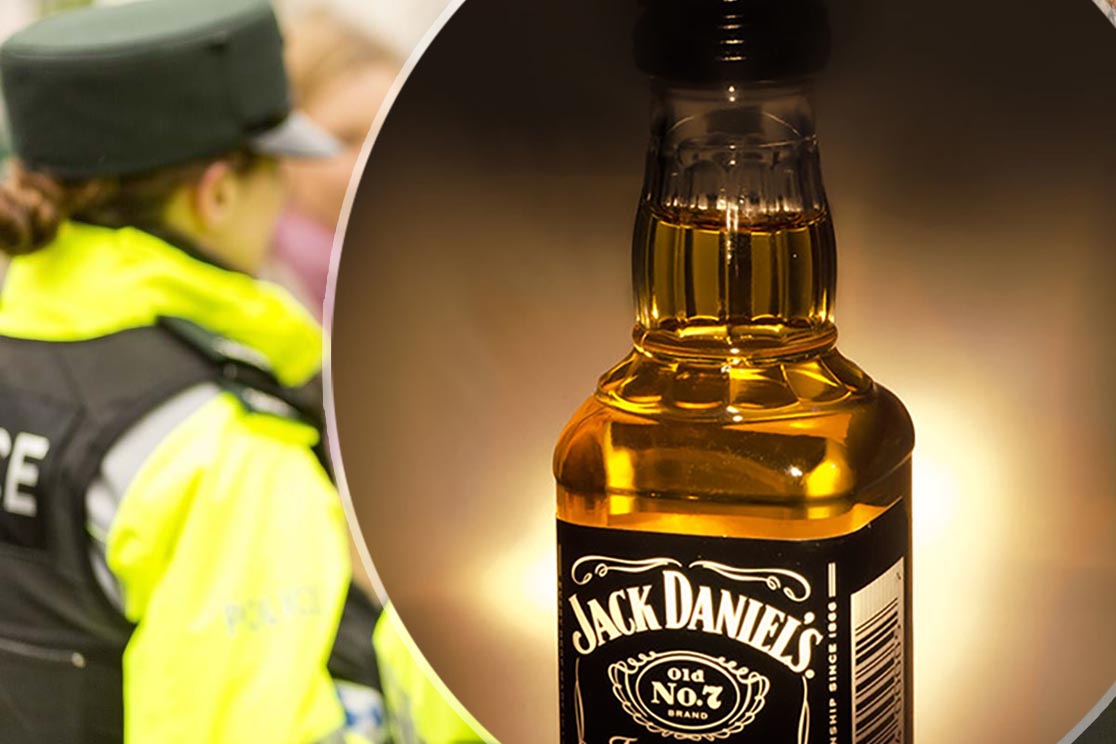 A Portadown woman who drove whilst almost four times the legal limit must wait until next month to hear her sentence.

The district judge questioned: “On a Tuesday at 7.25pm, how is that even possible?”

Court heard that on April 2, police received a report of a suspected drink driver getting into a Renault Clio and driving in the direction of the Garvaghy Road in Portadown.

Officers attended the home of the last registered owner of the car and spoke to the defendant.

She told police that she had been drinking before driving to the shops.

In custody, a reading of 135mg of alcohol in 100ml of breath was obtained.

District Judge Bernie Kelly remarked: “On a Tuesday at 7.25pm, how is that even possible?”

District Judge Kelly stated: “This is ridiculous, the Garvaghy Road is very busy at any time, I know she does not have a record but that is just too high.”

A pre-sentence report was ordered in the case, with the defendant to return for sentencing on June 7.

District Judge Kelly finished by saying: “I might have to seriously think about prison for readings such as that.”