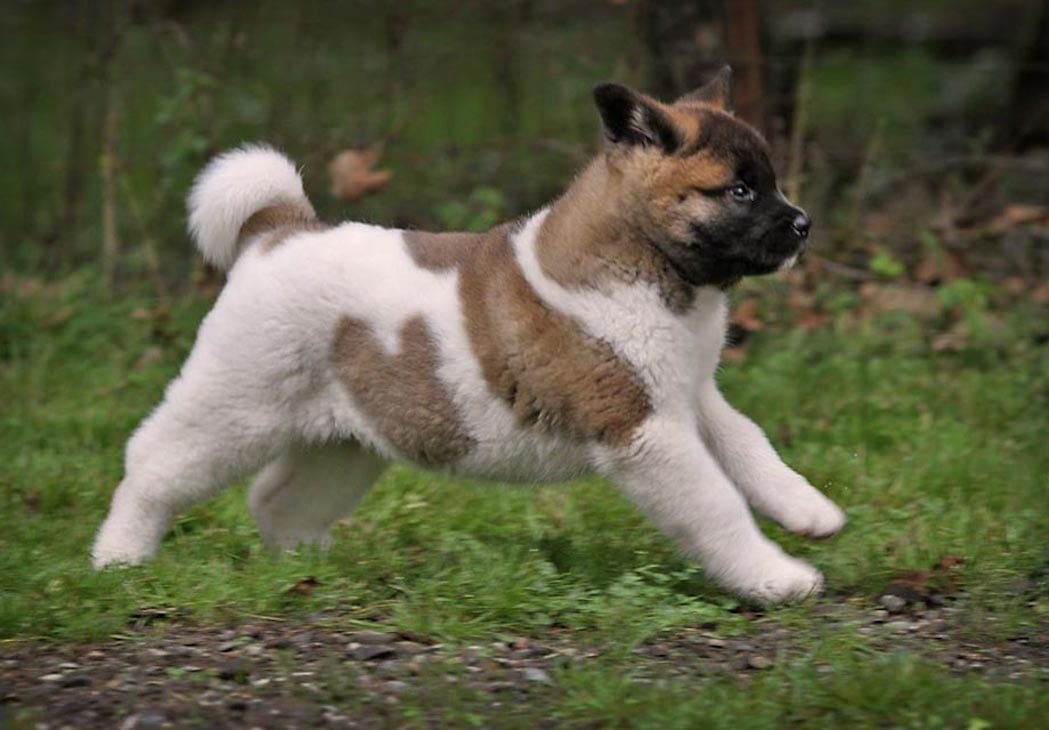 A woman has been banned from keeping any pets for a period of five years after the discovery of a pup living in poor conditions.

Billie Jean Parke, formerly of Ballybay Avenue, Portadown, failed to ensure the welfare of a small Akita pup and was sentenced earlier this week.

An Animal Welfare Officer visited Ms. Parke’s home on November 7, 2016 in response to a complaint and found an Akita pup being kept in poor conditions inside the property.

After a veterinary assessment the animal was removed and taken into the care of Armagh City, Banbridge and Craigavon Borough Council.

District Judge McKibben disqualified Parke from owning, keeping or taking part in the keeping of animals for a period of five years and issued her a binding order to keep the peace for a period of 12 months in the sum of £500.

The Akita pup has now been re-homed by the Animal Welfare team.

“I would urge members of the public to report any incidents of neglect of an animal on the following telephone number 028
3751 5800.”