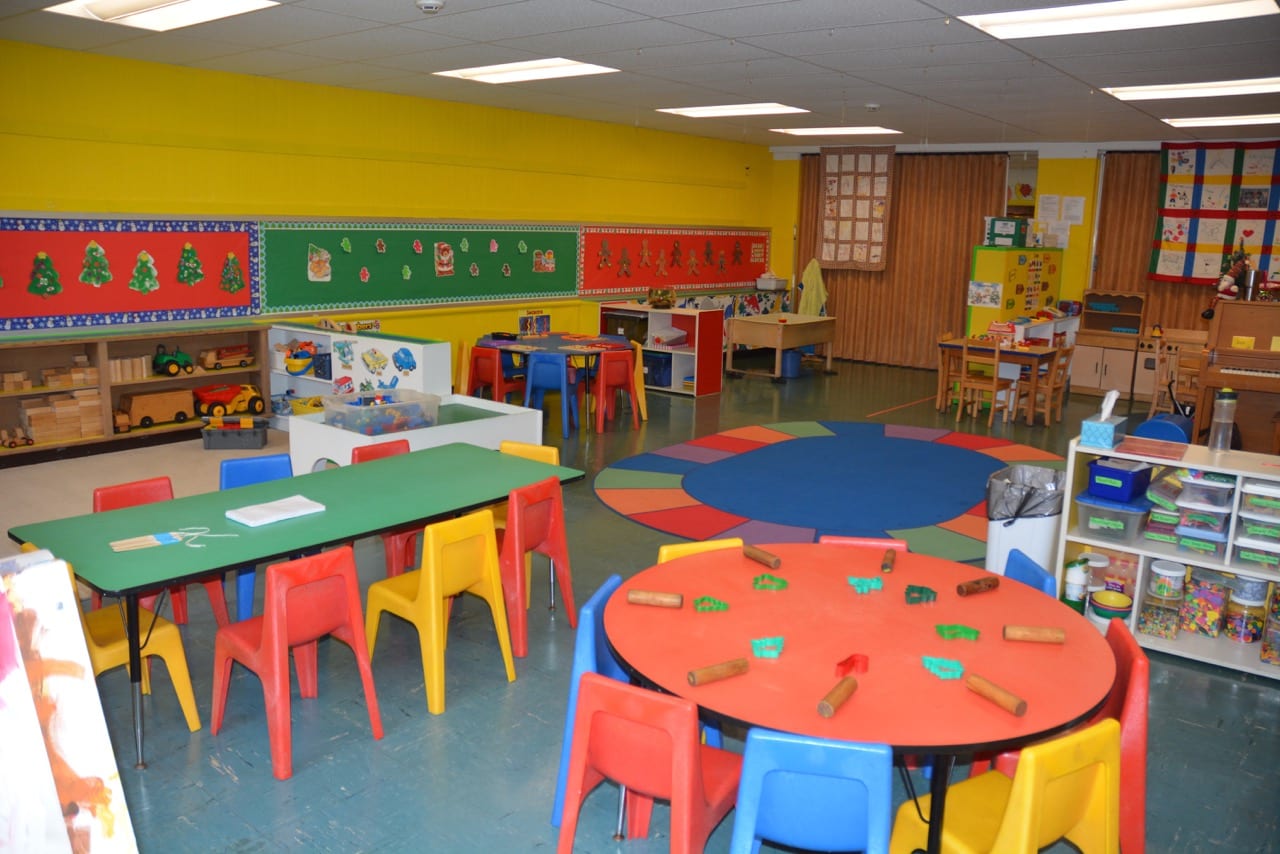 Fresh calls have gone out for a “fairer allocation”system for nursery school places after claims parents had once again been left distressed and let down by the current system.

It has been claimed that some did not get accepted into any of their first, second or third choice places.

The present process has been branded “unfair”, and is making parents to make some very tough decisions.

And there have been demands for changes to put an end to this “ongoing problem each year”.

DUP MLA Carla Lockhart said she had once again been contacted by parents whose children did not get accepted to their chosen places.

The Upper Bann MLA says too many parents are being denied their first, second and third choices which is “unsustainable”.

“Parents are being forced into an appeals process which has limited chance of success,” she said.

“The allocation of nursery places puts undue stress on parents and can mean a decision of whether they work or not.

“This is not sustainable and we don’t want to see parents discouraged from returning to work because of an over complicated or pressurised system. We need to reform this.

“In my opinion the departmental criteria is causing problems with working parents being put at a disadvantage.

“In addition, many of our nurseries are part time for example Waringstown, with the Department refusing to increase the hours of operation.

“Changes of this nature need implemented by a local elected Executive and Education Minister.

“This cannot be allowed to continue and I will be liaising with the Education Authority with regard to the application, allocation and appeals process.”