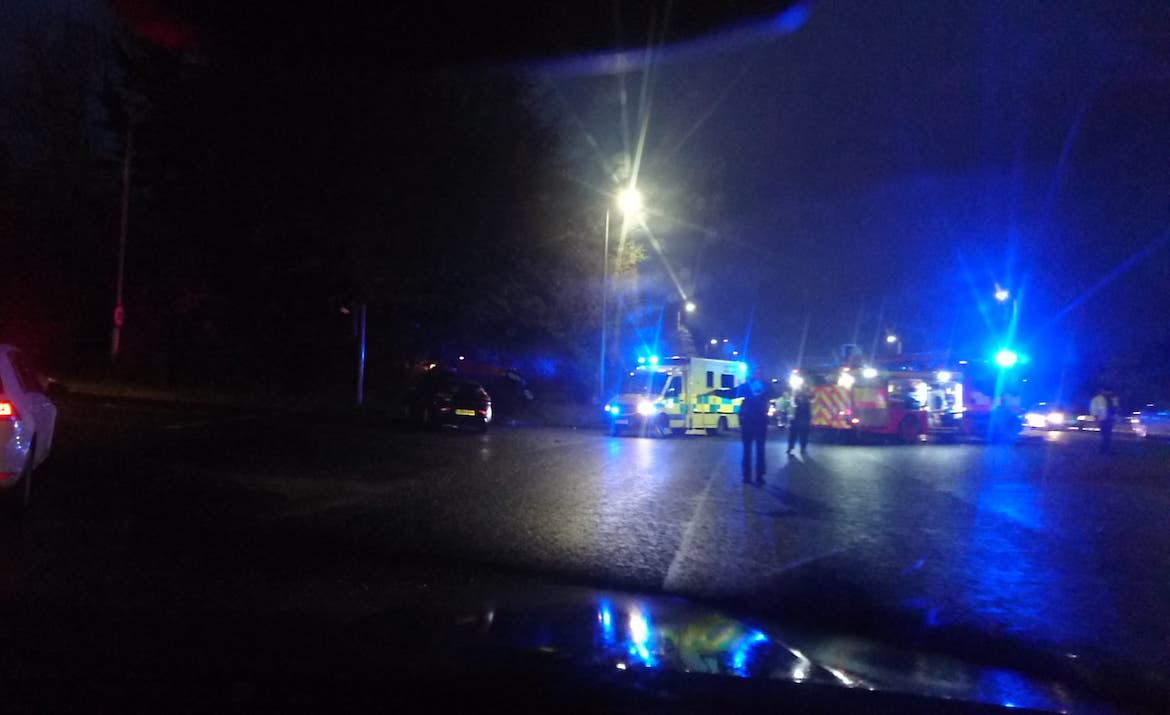 Two people were rushed to hospital after being cut from a car on the Northway in Portadown this morning (Friday).

It is understood two cars collided close to the Seagoe Road junction shortly after 7am.

A Northern Ireland Fire and Rescue Service spokesperson said: “Firefighters were called to a two-vehicle road traffic collision where two people were trapped.

“The driver of the first car was out when firefighters arrived.

“Firefighters used cutting gear to rescue two casualties from the second car, who were taken to hospital by ambulance. The incident was dealt with by 8.22am.”

The conditions of the injured parties is unknown at this stage.

A police spokesperson confirmed the road is being cleared.