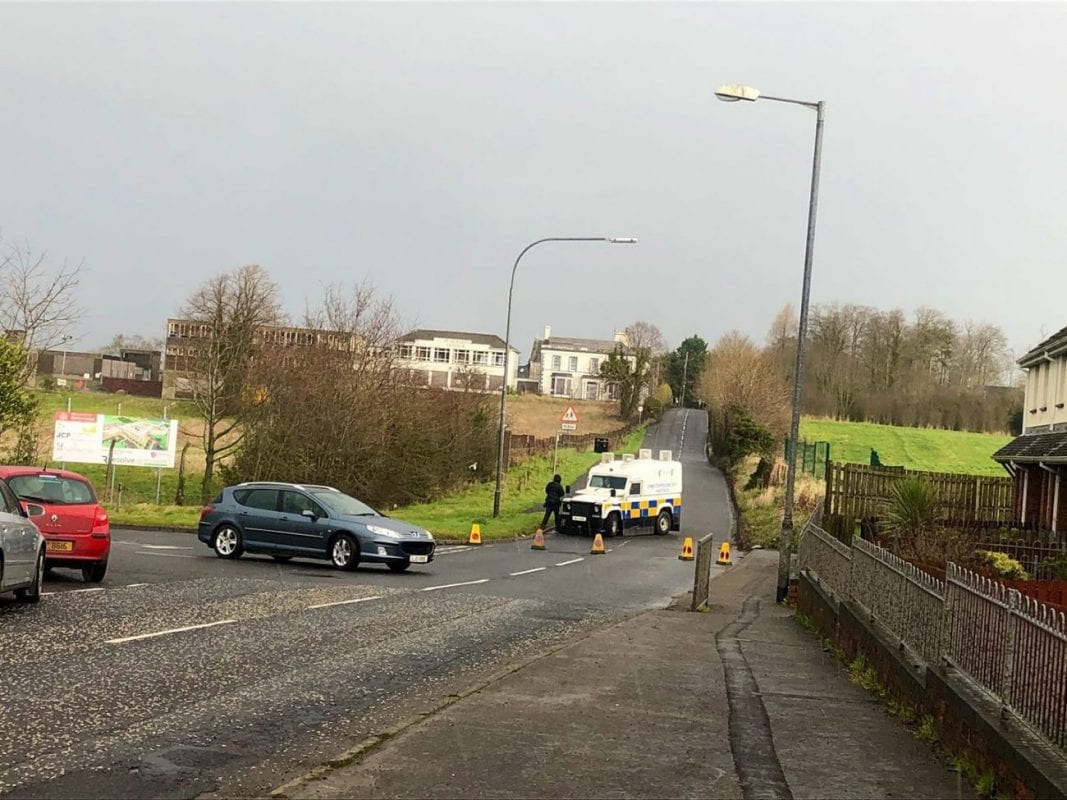 Two security alerts in Lurgan and Portadown on Sunday have been declared as hoaxes.

Police responded to the report of a suspicious object in the grounds of a former school in the Cornakinnegar Road area of Lurgan.

A further report was received of a suspicious object in the Hanover Street area of Portadown.

Both objects were examined and each has now been declared a hoax, police confirmed on Monday morning.

Chief Inspector Jonathan Wilson said: “We would like to thank the local communities for their patience. Keeping people safe is of paramount importance.

“We are also appealing to anyone with information that could assist our enquiries to call the non-emergency number 101, quoting reference 1058 of 09/02/20.”

Information can also be provided to the independent charity Crimestoppers on 0800 555 111, which is 100% anonymous and gives people the power to speak up and stop crime.

The DUP representative says she is mindful of the uncertainty it leaves with local people.

“This type of action will be condemned by any right thinking person,” she said. “It serves no purpose and no cause. You do have to wonder what possible justification there is in the heads of these mindless idiots.”