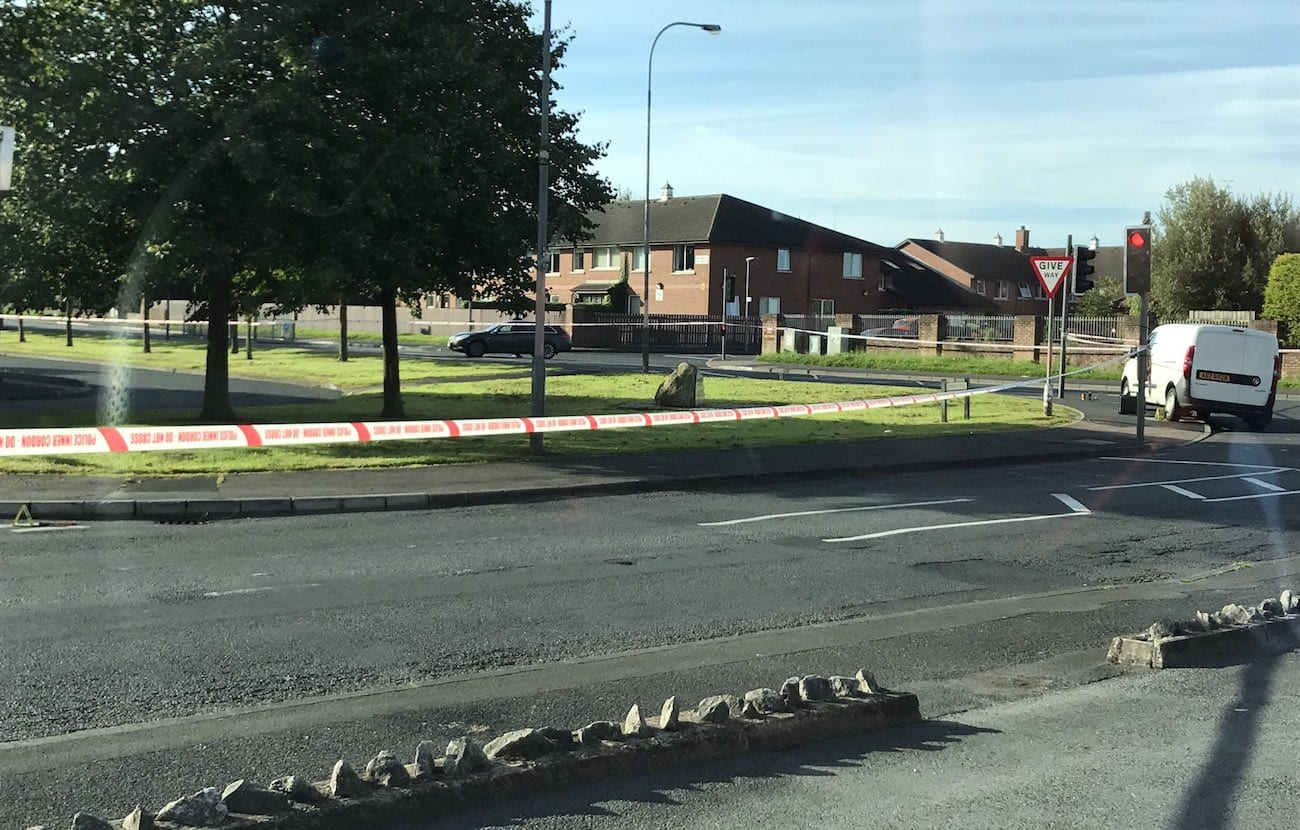 Francis McNally, 51, of Carnreagh in Craigavon is accused of being one of five involved in an alleged bid to kill two men in Portadown last year.

It is understood the injured parties were attacked by up to five men on the Garvaghy Road. One victim was found lying in the road in the early hours of the morning, while the other was discovered at a house nearby.

McNally is also accused of causing grievous bodily injury by dangerous driving, and possessing an offensive weapon – namely a crowbar.

A car, believed to have been involved in the incident, was later discovered burned out on the Drumnagood Road in Portadown.

McNally was arrested that the same day.

At the High Court in Belfast on Monday, defence counsel argued that McNally should be released from custody due to the delay in progressing the case.

However, the judge adjourned the application for an update later this month.