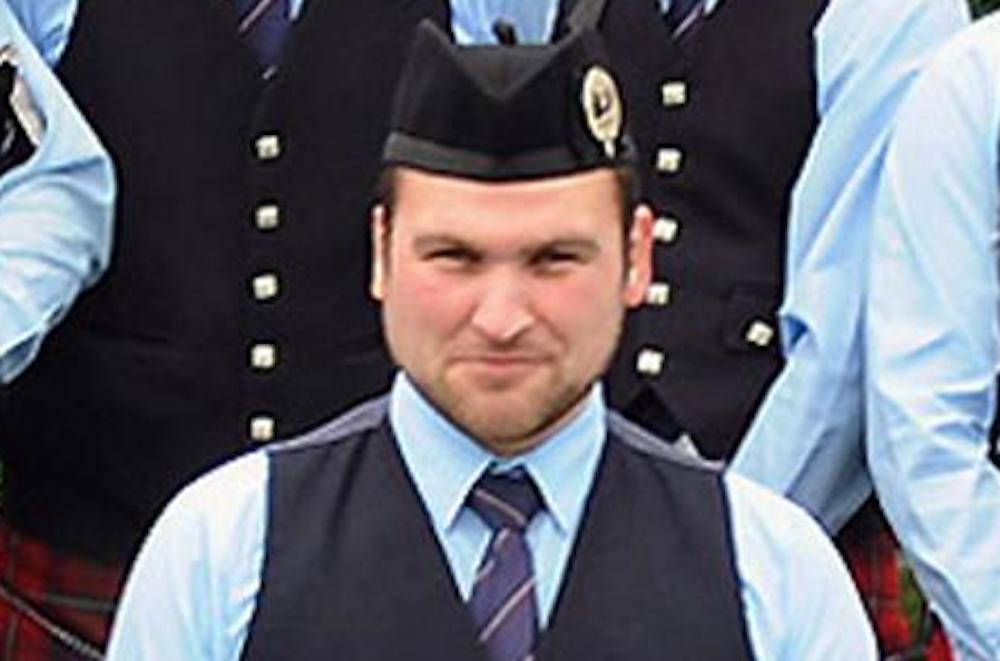 A tractor driver has admitted causing a fatal crash which killed his friend.

On the second day of Ryan Telford’s trial at Craigavon Crown Court on Tuesday, trial Judge Patrick Lynch QC added another count to the indictment himself, accusing the 26-year-old of causing the death of Philip William Capper – originally Co Armagh – by careless driving.

Following lengthy consultations between Telford and defence QC John McCrudden, the defendant was arraigned on the new charge, answering simply “guilty” when it was put to him.

Following the confession, prosecuting QC Philip Mateer said he would not be offering any further evidence on the death by dangerous offence, so given the development, Judge Lynch ordered the jury to acquit him of death by dangerous but record a verdict of “guilty by confession” in relation to death by careless driving.

When the trial began on Monday the jury heard that with Mr Capper as a passenger, Telford was driving a John Deere tractor along the Back Road in Drumbo shortly after 9pm on July 6, 2018 when he met a JCB coming the other way.

While he “braked severely,” the brakes were only working on the near side as a locking pin, which conjoins the two brake pedals in a tractor, was not in place.

As a consequence, the near side wheels locked up and the tractor skidded through a hedge and into a field where it overturned and tragically crushed Mr Capper.

Rushed to hospital, the 29-year-old, who was originally from the Annaghmore area and who was a member of Battlehill Pipe Band in Richhill, sadly died that evening.

Arrested and interviewed, Telford said he knew about the brake locking pin but that “it’s not a thing that I would check because it’s always locked”.

“He said he had maybe checked it a few days ago,” Mr Mateer had told the jury on Monday.

Following Telford’s dock confession on Tuesday, the senior lawyer agreed the plea on the basis he was careless by “driving the tractor in an unsafe condition” and Mr McCrudden confirmed the defence team “completely agreed with that”.

Having thanked the jury for their services and wished them a Merry Christmas, Judge Lynch adjourned passing sentence until February 4, ordering a pre-sentence probation report to be completed.

Telford, from the Woburn Road in Millisle was freed on bail pending sentence but the judge disqualified him from driving explaining that “you will automatically be disqualified for at least 12 months so you may as well start it that now as later”.