'I think a lot of people will be able to relate to it. It will make them think of houses they grew up in' 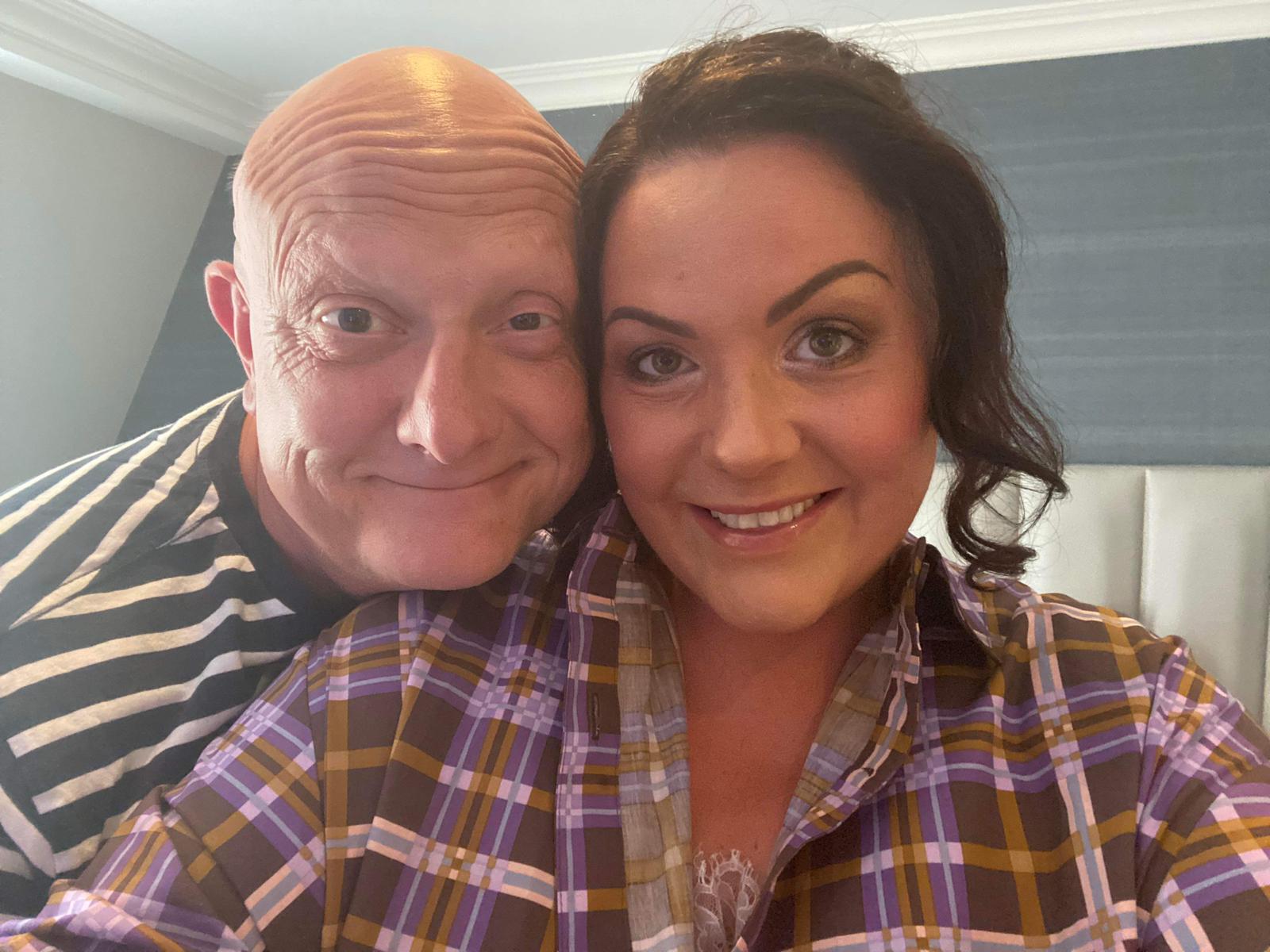 A Portadown husband and wife estate agent team are set to appear on a BBC 1 show this Sunday night, which takes a nostalgic look back at people’s memories of their homes.

Owen and Dawn Matchett, who run The Agent NI, will be sharing stories and photos from growing up in their childhood homes as well as giving an insight into what people’s homes mean to them.

The estate agency is the only one invited to appear in the programme, entitled Northern Irish Homes.

The feel-good show will give an insight into domestic life over the past 80 years, from bedroom walls plastered with 1980s pop posters and moving into student digs to first homes and changing trends in interior design.

Owen said filming the show had its emotional moments, especially when he was talking about photos of him with his late mum and dad, Betty and Roy.

“My mum and dad had a massive influence on my direction in life,” he said. “I owe them so, so much. I am the youngest by quite a bit and grew up with adult conversation.

“At school I was a very poor performer and left school at 17. My mum always had an interest in houses and knew I wasn’t shy with people so she encouraged me to contact some of the local estate agents to see if I could get in on an apprenticeship. And that’s how it started.”

Owen said that what attracted the TV company to The Agent was their social media profile.

“They said they really liked it, that it was refreshing and personable,” he explained.

“They contacted the office and asked if we’d be interested in being on it. We didn’t know anything about it before that. Being the only estate agents to be invited onto the show is a real biggie for us. It lets us know we are doing it right.

“I think it’s going to be a heartwarming show and a lot of people will be able to relate to it. It will make them think of houses they grew up in. They were also asking us about difficult times and we talked about the recession of 2007 and how some people lost their homes through no fault of their own.

“We talk too about people closing the doors on the family home after the children have grown up and left, and how we handle that.

“It can be stressful for people whose kids have flown the nest and no longer need this home where there are so many memories.

“But as we say, you might be closing the door on the house but you are able to bring the memories with you and make new ones elsewhere.”

Both Dawn and Owen have similar childhood home experiences.

Owen was one of four children who grew up with his parents in a small bungalow in the Portadown countryside where his dad farmed, living there throughout his childhood and young adulthood.

Dawn was also one of a family of six and lived her whole life in Enniscrone Park in the town.

This will be the third time that Owen has appeared on TV, having taken part in Come Dine With Me and Home Seekers.

And there could be more appearances to come. He has also been approached recently by a Los Angeles production company and been filmed for a show they are hoping to sell to Netflix.

Northern Irish Homes will start on Sunday at 8pm.