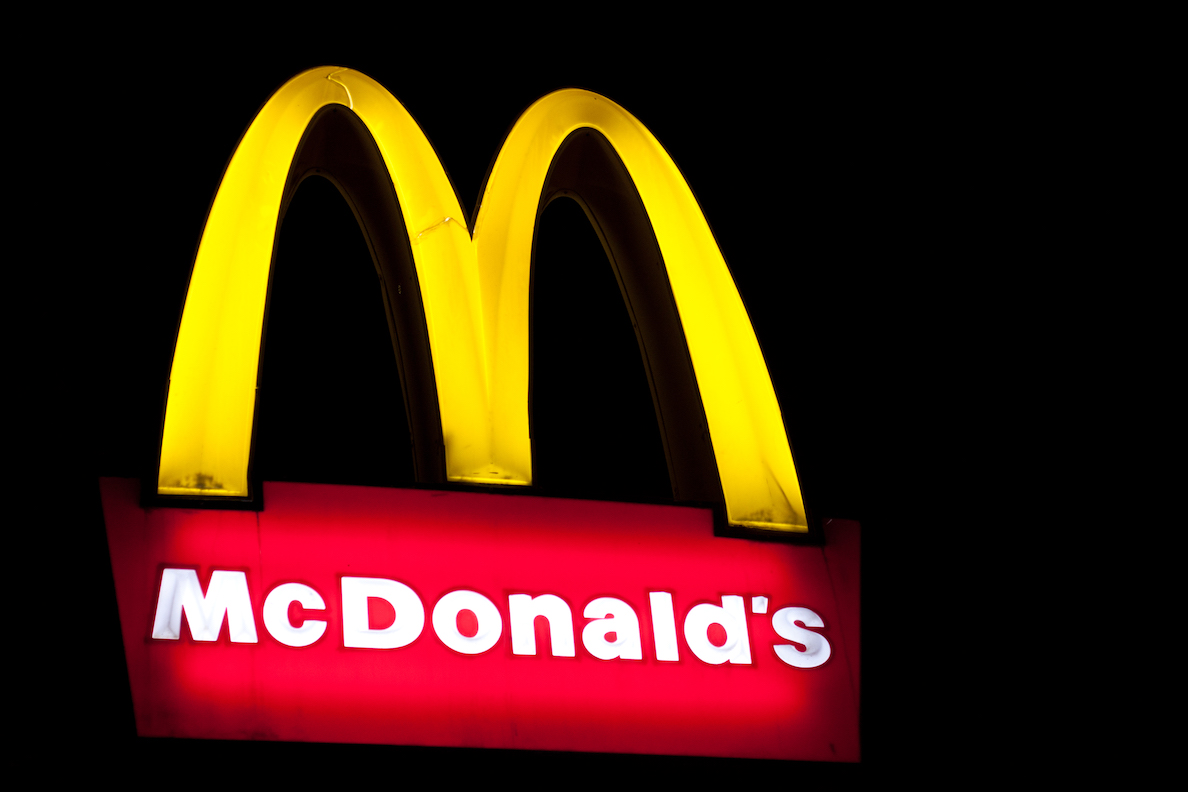 A Portadown man who chose a McDonald’s meal over looking after his mother has been disqualified from driving for three years.

Court heard the 34-year-old, who had previously been convicted of a similar offence, was detected shortly after using the drive-thru.

It was heard the defendant was detected at McDonald’s Car park in Portadown on February 25.

He blew a reading of 48mg in 100ml of breath and elected to give a sample of blood.

Defence barrister Conor Lunny stated: “This was a sorry tale in which Mr Ogilby believed he was okay to drive.”

District Judge Bernie Kelly commented: “It is a very simple rule, don’t drink and drive, we have these things called taxis.”

Mr Lunny said: “He went to Portadown, he had a few drinks and then went to the snooker hall for this to dissipate.

“He then walked to McDonald’s only to find it was closed to pedestrians, he thought he was okay to drive and was apprehended shortly after going through the drive-thru”.

He continued: “Everyone should know not to drive, especially Mr Ogilby given his record.

“He is in full-time employment and requires the car to help his mother you recently had her knee replaced”.

Judge Kelly stated: “Well at least now she knows that he cares so much about her, he picked a McDonald’s meal over having to look after her.”

Ogilby was disqualified from driving for three years and ordered to pay a fine of £500, along with the offender’s levy of £15, within 12 weeks.