"The integrated consultant team will be appointed to take the project from inception to completion...Potential sites are to be within the development limits of Portadown and will be explored in the technical feasibility study." 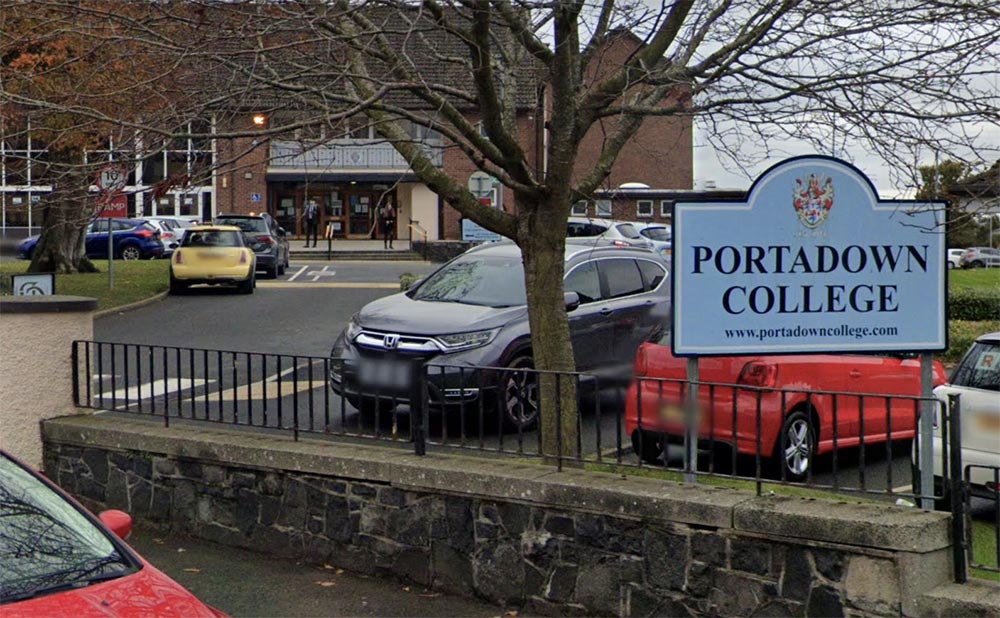 Education bosses have gone out to tender to put in place the team which will oversee the delivery of a new multi-million pound, state-of-the-art Portadown College development, Armagh I can reveal.

The Education Authority has confirmed the move, which comes just two years ahead of the college – currently based on the Killicomaine Road – celebrating its centenary.

Site searches will be the next step and will focus on the wider Portadown area.

The Education Authority confirmed its move to tender – with a contract valued at close to £2.5 million – for the appointment of a project manager-led integrated consultant team.

The approximate value of the services contract is £2.46 million and the appointment is for a period of eight years.

It was in March that Portadown College was one of four County Armagh schools confirmed as having been earmarked for new-builds.

Collectively, 28 schools across Northern Ireland were named as those who would share in a pot of a whopping £794 million – an average of £28 million per school.

A spokesperson for the Education Authority – speaking as the design team tender for Portadown College went live – highlighted the next steps for the Co Armagh school.

The spokesperson told Armagh I : “At this early stage, we are unable to confirm what these capital works will include.

“The integrated consultant team will be appointed to take the project from inception to completion.

“They will be required to carry out a technical feasibility study, which will look at various options.

“Potential sites are to be within the development limits of Portadown and will be explored in the technical feasibility study.

“At present, a timeframe has not been established, but at the time of making the announcement, the Minister for Education stated that deliverability is ‘subject to the level of capital resources available to the Department towards the end of this decade and into the next’.”

The news will be a progressive move for all at Portadown College.

Its principal, Miss Gillian Gibb, had hailed the school’s inclusion in the major capital funding programme as “very welcome indeed”, as Portadown College prepares to celebrate its 100th anniversary in 2024.

“I am delighted for our college stakeholders, most particularly the students and future generations of young people who will continue to benefit from an outstanding educational experience in bespoke, state-of-the art facilities,” said Miss Gibb.

“I wish to pay tribute to the successive Boards of Governors, School Leadership Teams, parents and local representatives who have advocated passionately over several years to secure this much-needed capital investment.

“I also extend thanks to the Department of Education and the Education Authority, whose commitment to long-term strategic investment in our school estate is recognition of the college’s significant place at the heart of education in Portadown.”

Chairman of the Board of Governors, Mr Peter Aiken, also reacting to the recent confirmation of capital funding, said it was “exceedingly good news” that Portadown College has been considered “worthy of a new suite of buildings”.

And he added: “On behalf of the Board of Governors I have been consistent in highlighting the deficiencies in the current estate and the difficulties experienced by both students and staff in the delivery of education as part of the Dickson Plan.

“Over the past number of years, the college community has been working with the Education Authority and Department Education officials and this has been helpful.

“Thanks also to the Education Minister, Ms Michele McIlveen, and our local politicians who have acknowledged the need for action.

“The journey now begins again; a journey which will be hard and long, but nevertheless eventually rewarding.”

With the project out to tender, the deadline for submission by interested parties is Tuesday, June 14.