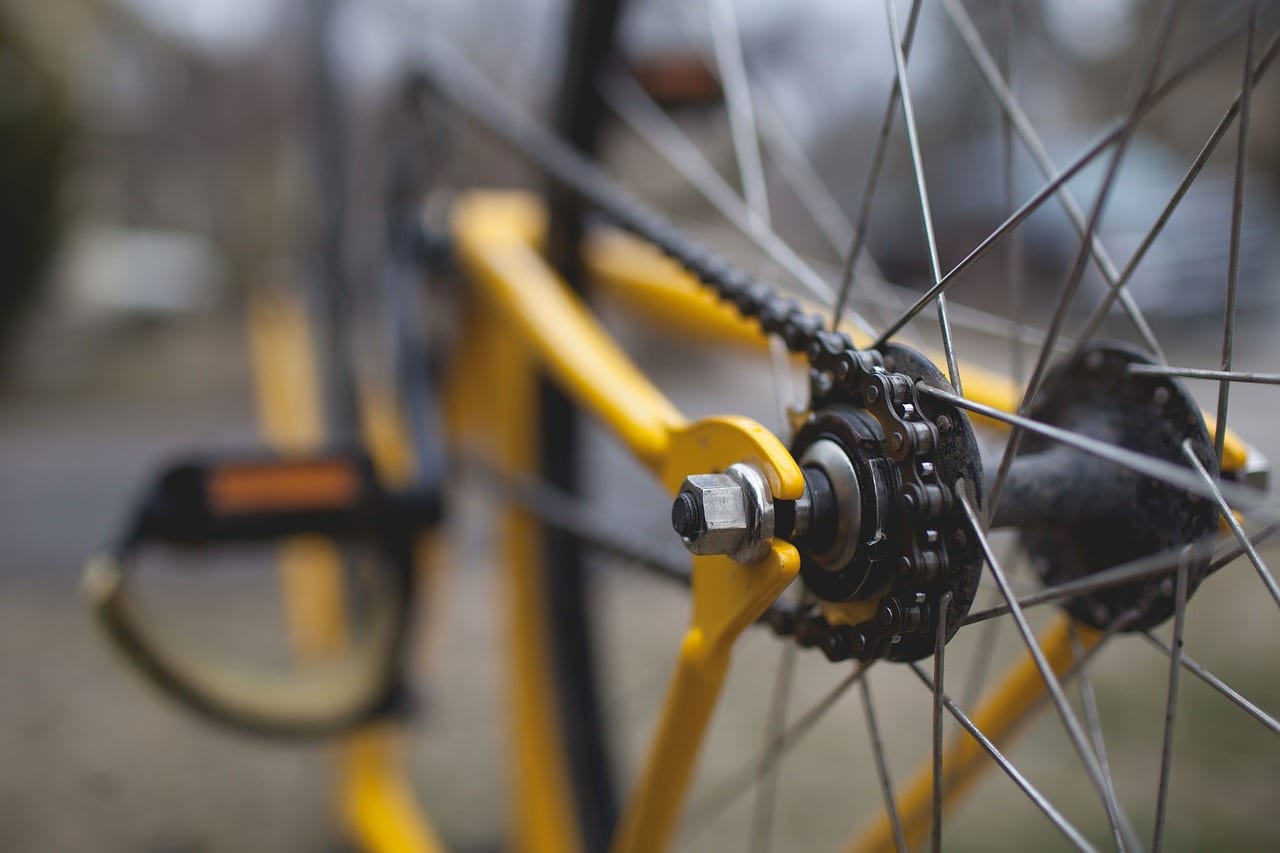 A teenager who assaulted a police officer after being stopped due to him cycling with no lights has been landed with a £500 fine.

The 19-year-old’s barrister told court the defendant had “failed the attitude test”.

Damian Bajcer, of Lower Violet Street in Derry/Londonderry, appeared for sentencing on disorderly behaviour, assault on police, obstructing police, failing to stop and no lights on a bicycle at Craigavon Magistrates’ Court on Friday.

Prosecution outlined that on October 25, at 10.20pm, police on patrol of Charles Street, Portadown, observed a male on a black bike wearing dark clothing with no lights.

He pulled out in front of police causing them to brake suddenly. Officers indicated for the male to stop but he refused and continued onwards.

Police followed on foot and were met with abusive language. The male was subsequently asked to calm down.

He refused to give any details as to his identity – although he was later identified as the defendant – or to get off his bike.

Bajcer attempted to push officers, he resisted and struggled with police but was eventually restrained after being taken to the ground.

Defence barrister Aaron Thompson stated: “This is a young man who failed the attitude test. He came across their path and that was extremely careless.

“He had to be physically removed from the bike. He does appear to have some attitude problems towards the police.”

He continued: “Probation have said that given his age this appears to be a maturity issue. He has a limited record and has since moved to Derry after he lost employment in this area.”