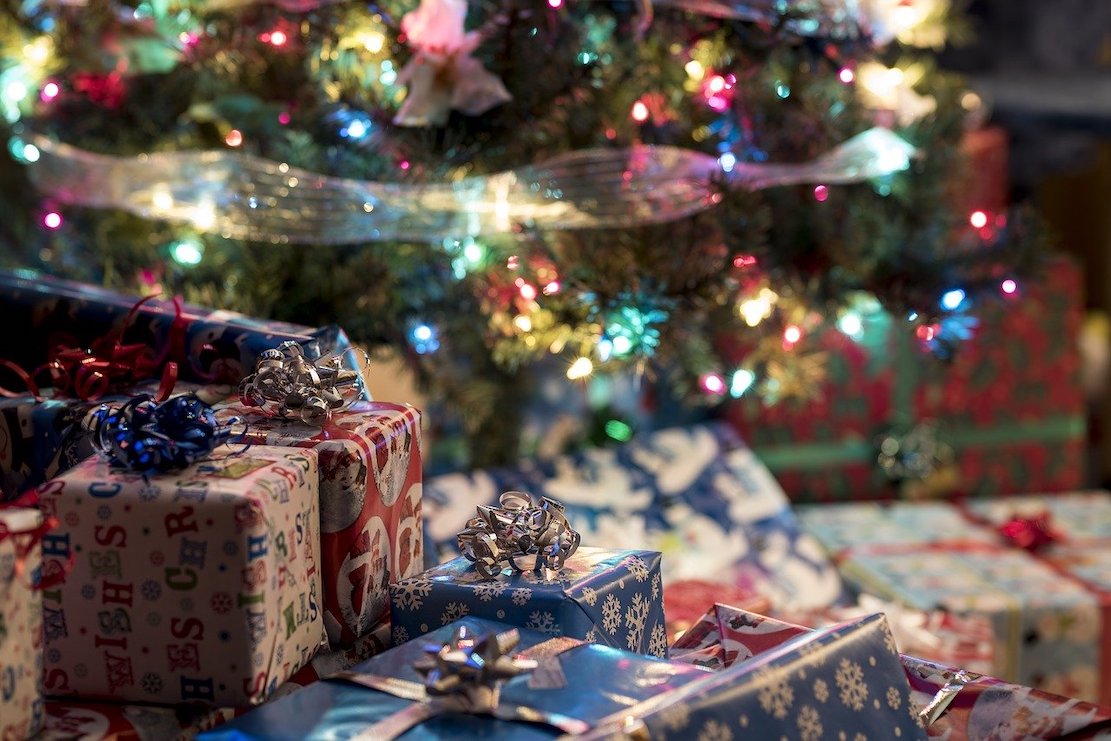 A Portadown teenager accused of assaulting his father would like a bail condition varied to allow him to see his family at Christmas.

Court heard that one of the conditions of the 18-year-old’s bail was to have no contact with his mother.

Standing in the dock, the defendant confirmed that he understood the charges against him.

A constable said she believed she could connect Toner to the charges before the court.

He stated: “The alleged injured party in the case is his father. One of the bail conditions is that he is to have no contact with his mother.

“It is hoped that the case will be resolved next week. If not there will be an application for a bail variation to amend this condition as the family would like him home for Christmas.”

The case was adjourned until December 18 for attitude and a bail variation.