The deputy district judge told him: 'The only thing that seems to work with you is suspended sentences' 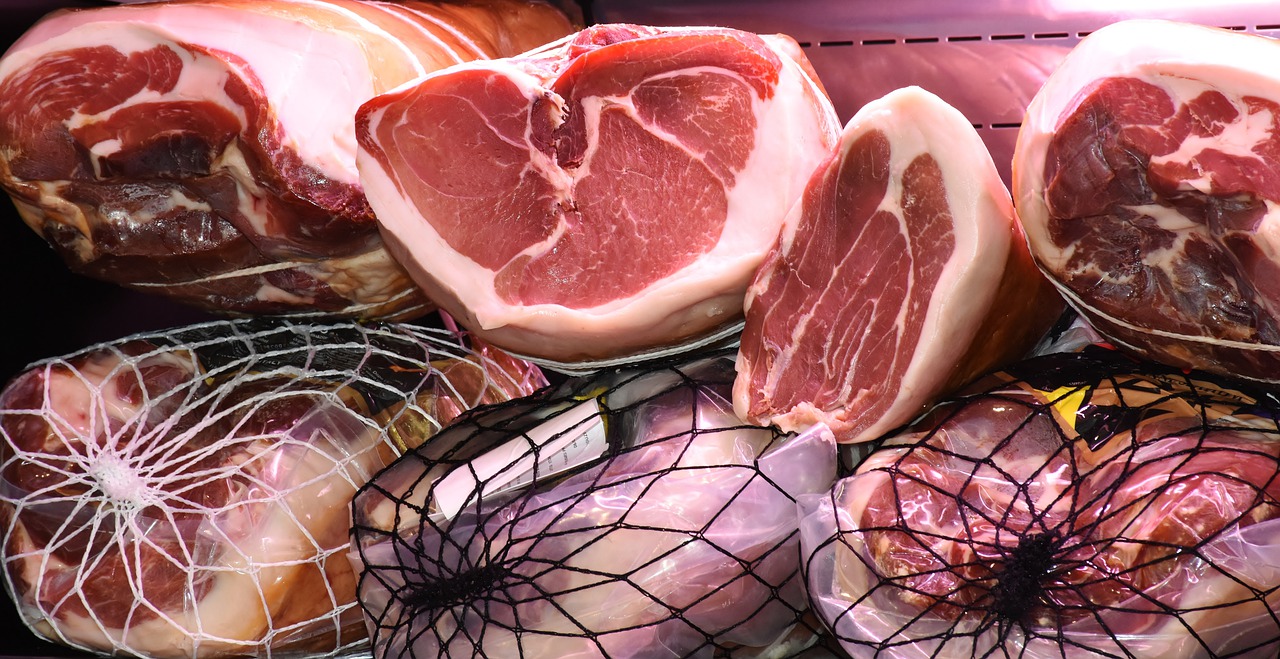 A Portadown man who stole over £100 worth of goods in two incidents last October has been handed a suspended prison sentence.

Upon sentencing the 33-year-old, the deputy district judge commented: “The only thing that seems to work with you is suspended sentences.”

Owen Roe Fay, of Thomas Street, appeared for sentencing on two counts of theft at Craigavon Magistrates’ on Friday.

The particulars outline these relate to £16 worth of clothing from Peacocks on October 17 and £108 worth of meat from The Range on October 26.

Last week, Deputy District Judge Chris Holmes had refused to deal with matter and told Fay: “Come here in a week and come back sober.”

On Friday, defence barrister Conor Lunny stated: “I would like to address your worship in his presentation last week and today”.

The barrister said he had been informed by the defendant’s father that his son was prescribed an anti-schizophrenic drug which “mimicked Parkinsons”.

Deputy District Judge Holmes stated: “I appreciate the explanation, I am not overly concerned today.”

Upon reading the presentence report and Fay’s record, the judge commented: “The only thing that seems to work with you is suspended sentences.”

The defendant was sentenced to four months in prison suspended for a period of three years.