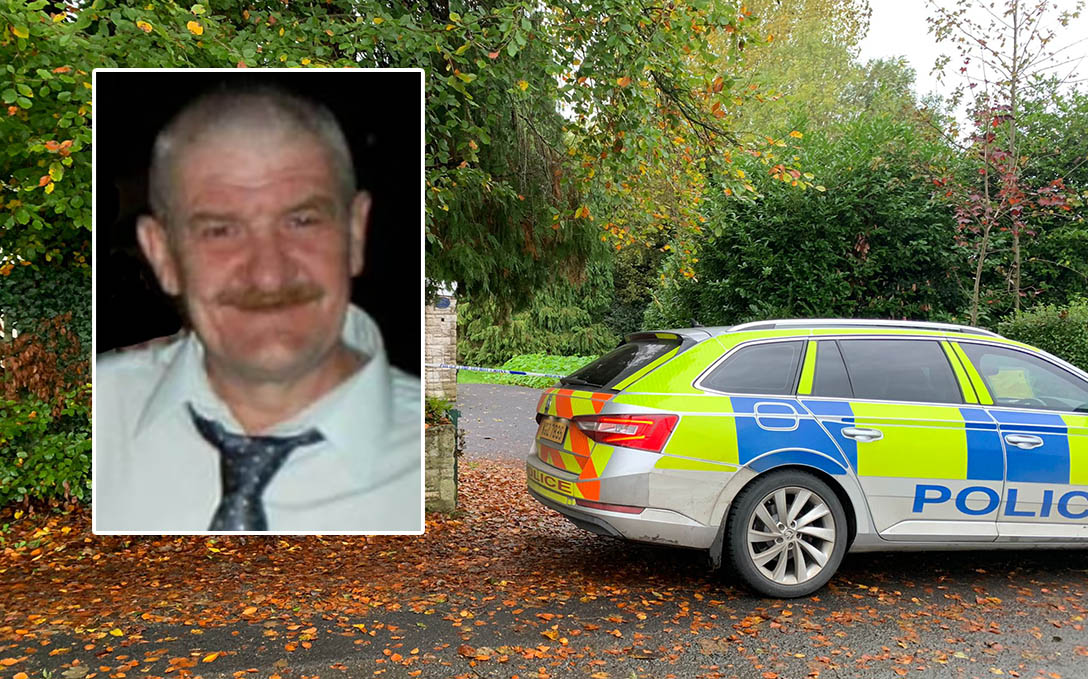 A Portadown man who admitted to shooting his neighbour in the chest is to be referred to the Crown Court next week.

The case of Connor Lawrence McNeill, of Whitesides Hill, was heard before Craigavon Magistrates’ Court on Friday.

The 54-year-old is charged with murder and possession of a firearm and ammunition with intent.

Stephen Barriskill was shot and killed on October 26, last year.

A previous court sitting heard how McNeill went into Lurgan police station the day after the incident and admitted shooting his neighbour twice in the chest with his shotgun.

Defence solicitor John McAtamney appeared before the court, outlining that he had received the necessary papers and that the case was in a position to proceed.

District Judge Bernie Kelly adjourned the case to December 16, with the defendant to appear before the court, via video-link, for the purposes of a preliminary enquiry, the legal process through which a case is referred to the Crown Court.