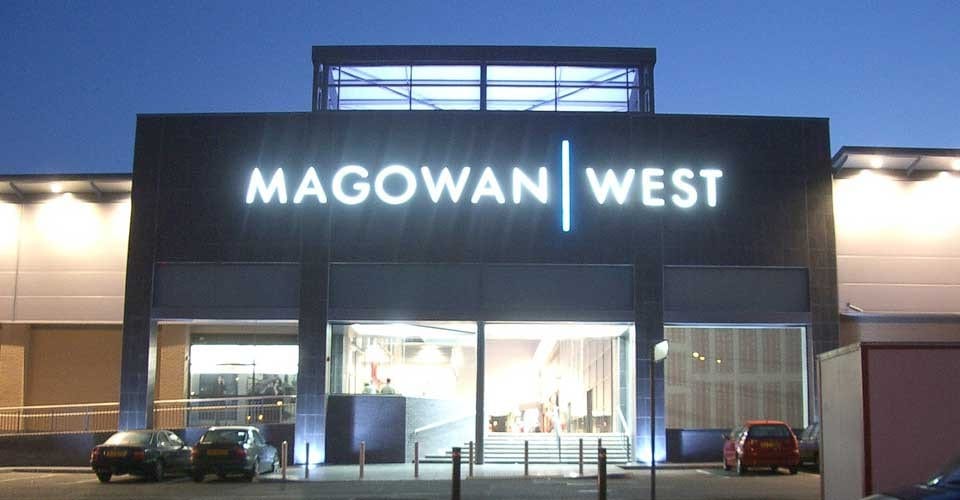 A man who shoplifted under the nose of an off-duty police officer has been sentenced to 100 hours of community service.

The district judge told the 30-year-old, who was subject to an eight-month suspended sentence: “I hope you understand how close you were to the prison door.”

Court heard that on March 15, police received a report of a shoplifter in Poundland, Portadown.

A briefing of the offence was delivered by an off-duty officer who had been in the store at the time of the incident.

The officer said he had seen the defendant placing items into a plastic bag, upon leaving the store he noted that Garcia was walking out without paying for the goods.

He subsequently detained the defendant, arresting and cautioning him to no reply.

Staff at Poundland stated that the items taken were worth £28.

When interviewed at Lurgan Custody Suite, Garcia made full admissions to the offence.

Prosecution told the court that the defendant was in breach of an eight-month suspended sentence for a similar offence which was not due to expire until July 2020.

Defence barrister Aaron Thompson stated: “I would ask your worship to impose anything other than a custodial sentence but I am aware of the inherent danger.

“This is a pathetic offence, at the time he was between two stools with regards to his benefits.”

He added: “He had been working a zero hours contract and had struggled with an addiction to opiates.”

District Judge Stephen Keown stated: “An enhanced combination order demands a very high level of co-operation and has a very low-level attitude to lack of compliance.

“The theft was not of luxury items, but I hope you understand how close you were to the prison door with suspended sentences hanging over your head.”

Garcia was sentenced to an enhanced combination order consisting of 100 hours of community service and two years probation.