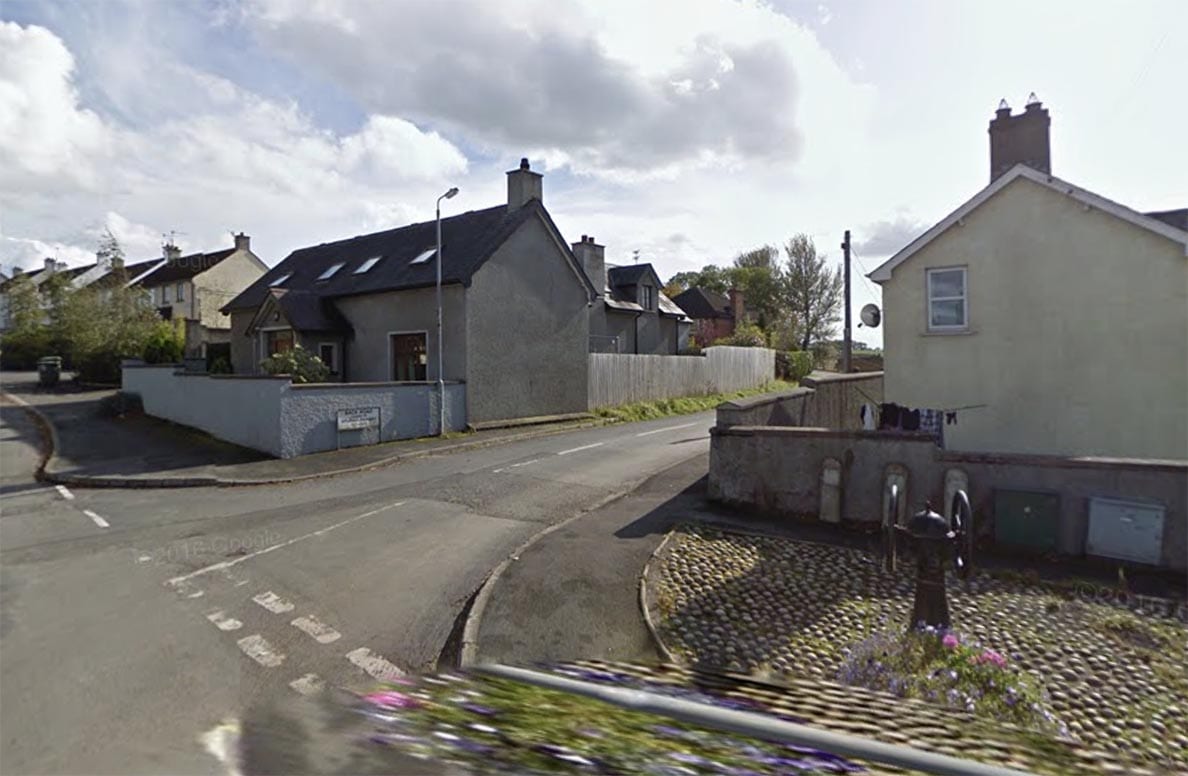 The man who died in a collision at Drumbo has been named locally.

He was 29-year-old Philip Capper, who is originally from the Annaghmore area.

Mr Capper had been a passenger on a green John Deere tractor when it was involved in a collision on Friday night.

The vehicle had been travelling along the Back Road when it left the road shortly after 9pm.

It is the second tragedy to hit the family in the space of eight months.

The 18-year-old’s car had been involved in a collision on the Dungannon Road, at Portadown, a short distance from his home.

Mr Capper was the son of Howard and Heather, and brother of David and Joanne.

Upper Bann DUP MLA Jonathan Buckley said he and the entire community is in shock at the devastating loss of such a popular young man.

He told Armagh I : “I’ve known Philip from I was roughly six years of age. I used to work with him on his family farm.

“I was devastated to receive the phone call last night that he sadly passed away in a traffic accident. Nothing can ever prepare you for that phone call.”

Mr Buckley said his thoughts and prayers were with the immediate and wider family circle after suffering this second tragic loss.

He also paid tribute, adding: “Philip Capper was a genuine much loved character.

“His sudden and sad passing has sent shock waves throughout Northern Ireland’s farming community and beyond.

“I want to place on record my deepest sympathies and heartfelt prayers to all of Philip’s family and friends in the days ahead.”

He described the loss as a “real tragedy” and offered his condolences to them after this latest tragedy.

Mr Capper’s funeral will leave his home at Gregorlough Road, Dromore, at 1pm on Wednesday.

After a service in Banbridge Baptist Church at 2pm, he will be laid to rest at Kernan Cemetery in Portadown.

Police in Lisburn, meanwhile, are continuing to appeal for witnesses to Friday night’s collision – or anyone who has any dash-cam footage – to get in touch on the non-emergency number 101.

The Health and Safety Executive has been informed.

We would like to offer our own condolences and prayers to Mr Capper’s family and friends at this time.