Schoolchildren acting suspiciously in trees found in possession of drugs 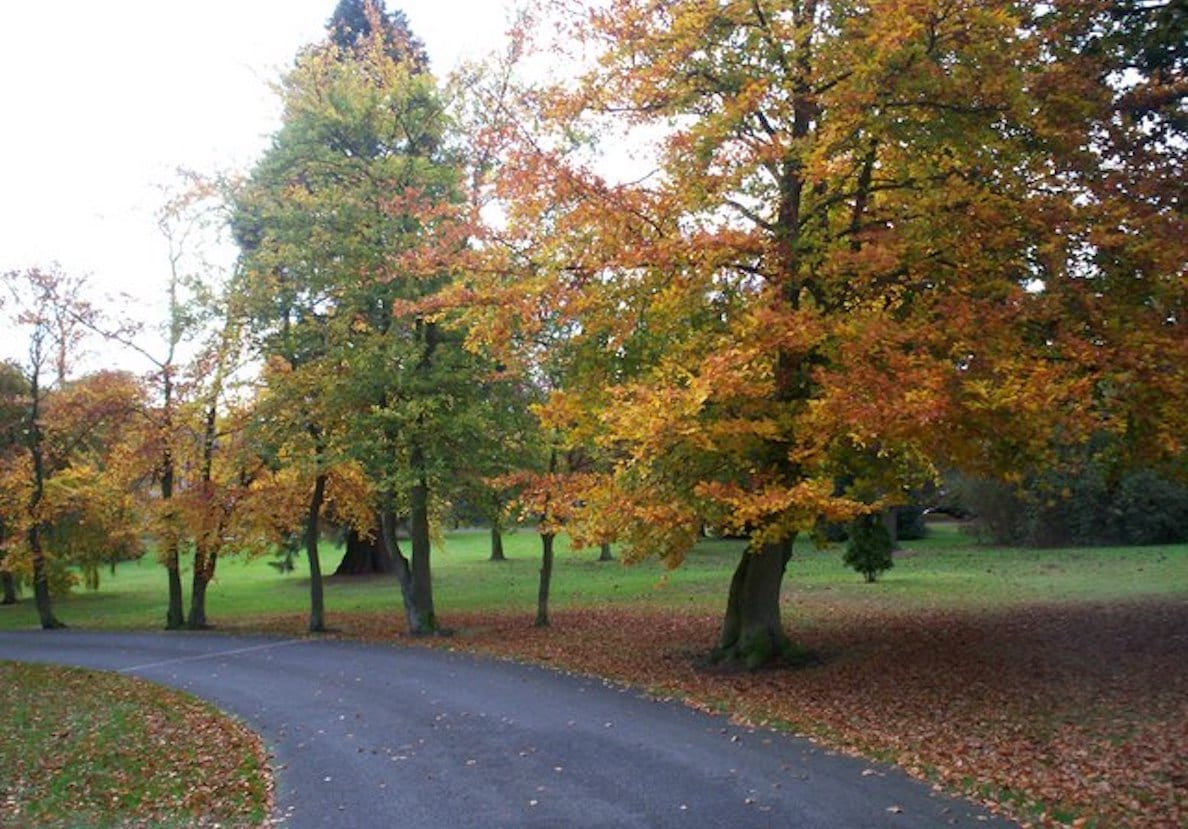 Two schoolchildren were found in possession of drugs following a police operation in Co Armagh this morning (Tuesday).

The two teenage boys were discovered acting suspiciously in trees in the Edenvilla Park area of Portadown.

This morning at Bridge Street, Portadown a search was conducted under warrant for drugs.

As a result one male was arrested and is assisting police with their inquires at Lurgan Police Station for possession and supply offences.

Searches were conducted and two were found in possession of drugs.

All were under 18 which now will involve their parents in the inquiry.

Ulster Unionist MLA Doug Beattie MC, has praised the police for their part in this morning’s operation.

“Drugs continue to be a menace and a threat to every young person in our town,” said Mr Beattie.

“The discovery of both Class A and Class B drugs in a PSNI operation this morning shows that the fight against drugs will continue.

“I commend the PSNI and the community for this morning’s operation. It is important that they have support from everyone in society – particularly elected representatives.

“I continue to call for anyone who has any suspicions to contact the PSNI.”