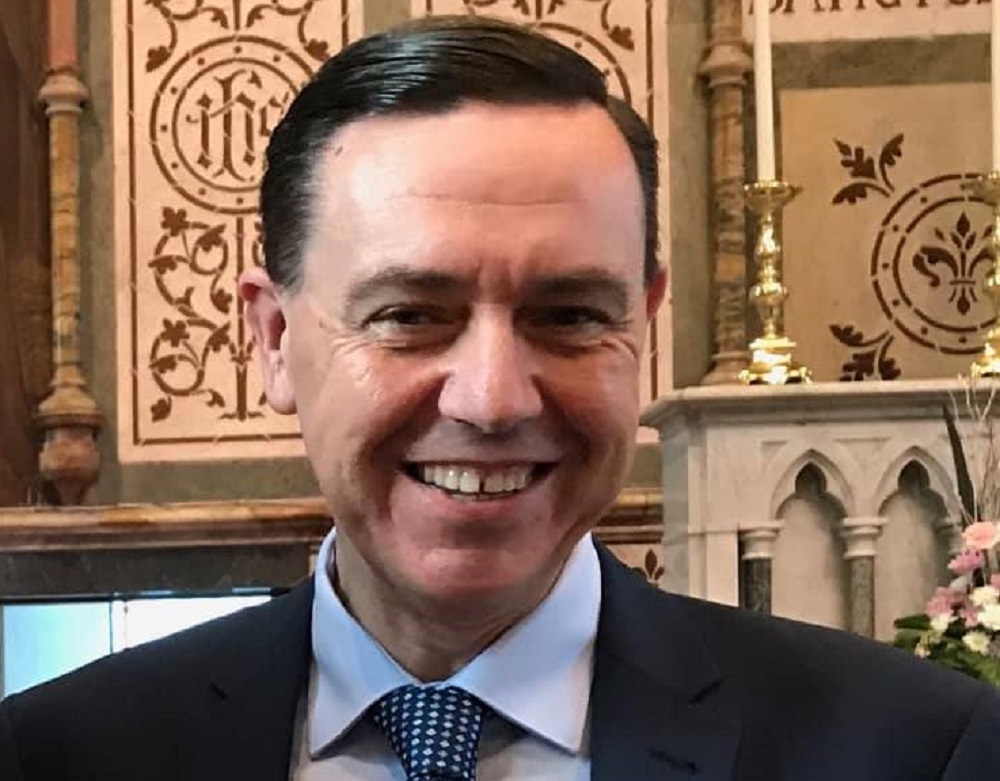 Terence McCullaugh, of Bleary, passed away on Monday (December 12).

Terry was the beloved husband of Mairead, dearly loved father of Colleen and Conor and dear son of Lily and Dessie.

They said: “The Board of Governors, present and past staff and pupils of St. Mary’s P.S. Derrytrasna are devastated to hear the news of the sudden passing of our former Vice Principal, colleague and friend, Terry McCullaugh.

“Terry was a true gentleman and for him teaching was a vocation. He taught and served the local community for almost 30 years and was loved by all his pupils and colleagues. We are especially thinking of his wife Mairead, daughter Colleen, son Conor, his parents, brothers and sister and grandchildren. Rest in peace.”

A number of friends and former pupils commended Terry’s life and service to the Derrytrasna community.

One said: “Very sad news about Master McCullaugh, worked tirelessly at St Mary’s School and I’m sure he’s left many happy memories for hundreds upon hundreds of former pupils. May he rest in peace.”

A second added: “Terry made a massive contribution to the whole Derrytrasna community. A dedicated and caring teacher, a great coach to our young footballers and a good friend to those of us who worked with him.

“He is held in great esteem here, particularly with those that he taught in our school. Rest in peace Master McCullaugh.”

Among those who took to social media to pay tribute to Terry was SDLP councillor Declan McAlinden, who said: “The Derrytrasna and wider community are in shock at the sudden death of a very popular teacher who gave many years of service to St. Mary’s Primary School, Derrytrasna. Loved by all the pupils/parents and teachers alike.”

The Requiem Mass is to be held on Thursday in St. Colman’s Church, Clare at 12 noon, with interment afterwards in the adjoining cemetery.

It is asked that the house be kept private, with family and very close friends only.