Retail giant The Range opening in Co Armagh with 65 new jobs to be created!

Company has set its sights on ailing shopping centre 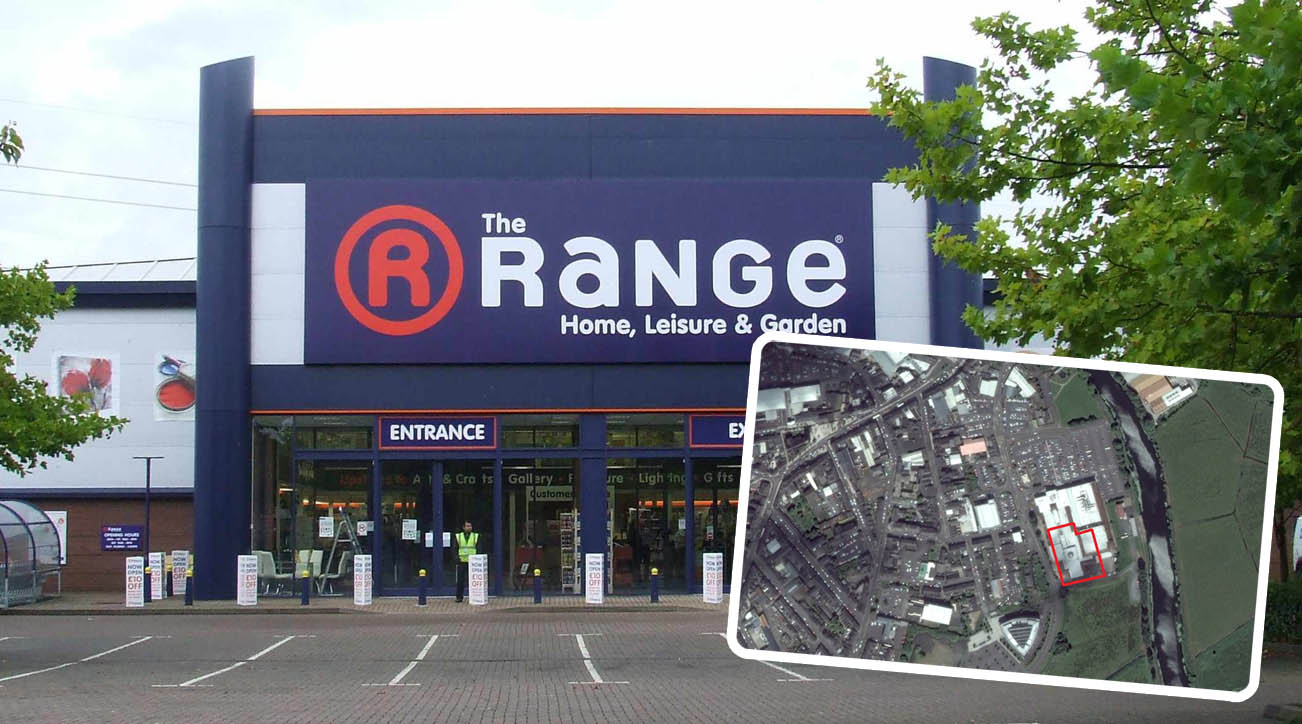 Home, leisure and garden giant The Range is hoping to open in Co Armagh – with 65 new jobs due to be created, Armagh I can exclusively reveal.

And it is the ailing Meadows Shopping Centre which the company has set its sights on.

The Range – which boasts of selling more than 65,000 products across 16 departments – has more than 130 stores across the UK and the Republic of Ireland.

And it now hopes to expand further with a major development in Portadown.

A new garden centre is planned which will take in part of the Meadows Shopping Centre and the entire of the external yard.

The new development will be similar in size to Tesco – if not bigger – should approval be given to proceed.

The Meadows Shopping Centre has suffered greatly from high vacancy rates in recent years with the majority of units now empty.

This would be a huge draw and a major lifeline for this part of the town.

Neighbouring outlets have been notified of proposals.

An application for the work has been submitted by The Range’s parent company CDS (Superstores) International Ltd.

Papers accompanying the proposals and submitted to Armagh City, Banbridge and Craigavon Borough Council have indicated that 65 new jobs will be created if officials give the go-ahead.

The Range opened its first store in Northern Ireland at the Braidwater Retail Park in Ballymena last October. It includes a cafe and outdoor garden centre and created 80 new jobs.

Another is due to open on the Buncrana Road in Derry/Londonderry before the end of this year, with another 80 jobs expected.

Both it and Ballymena opened in premises previously occupied by B&Q.