Incident happened in Celtic's 5-0 defeat to PSG on Tuesday 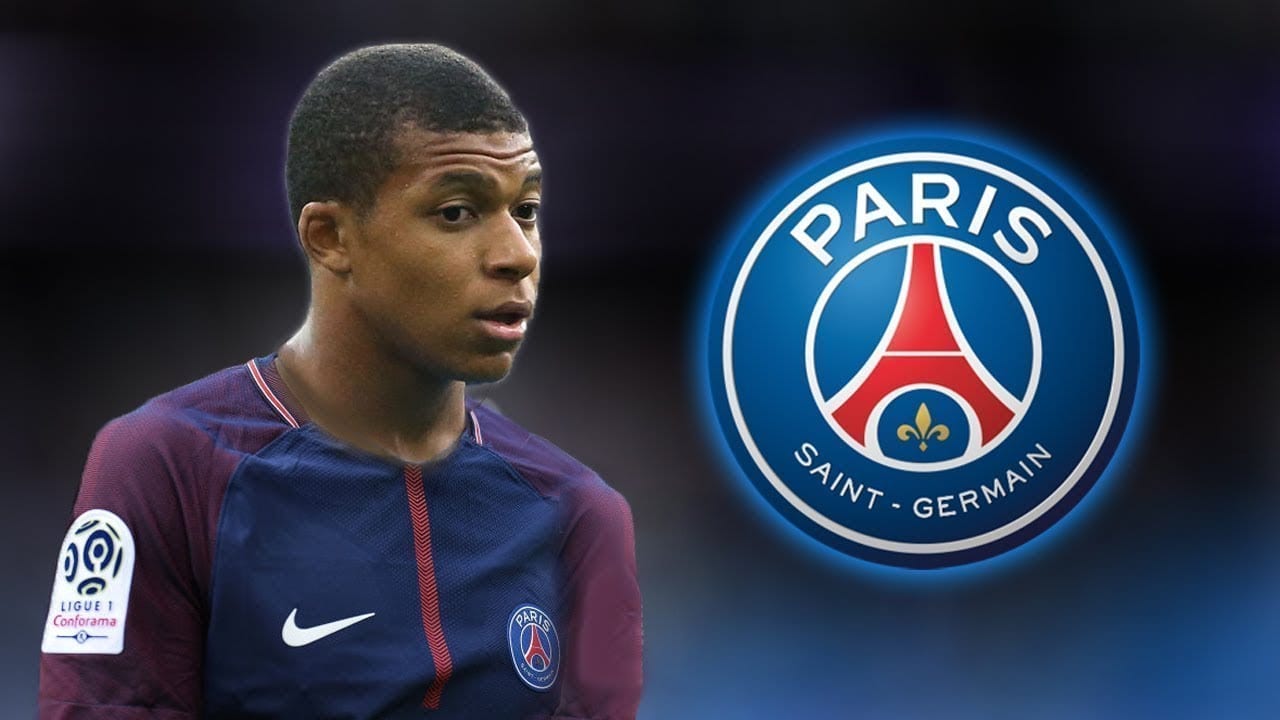 There are reports that a Celtic fan who ran onto the Park Head pitch and aimed a kick at Paris St Germain forward Kylian Mbappe is from county Armagh.

Celtic were thrashed 5-0 by the Parisian billionaires in the opening game of the Champions League game in Scotland on Tuesday night.

And now, the Glasgow club face UEFA sanctions following the actions of the lone fan, believed to be from Portadown.

The incident happened in the first half with the fan having to be escorted off the pitch by several stewards.

Celtic were 3-0 down at the stage.

With Celtic trailing 3-0 approaching the interval of the Group B encounter, play was halted as an individual broke through the cordons and onto the playing surface.

The invader ran half the length of the pitch unchallenged, launching a kick in the direction of Mbappe, on loan from Monaco.

Uefa is expected to take action against the club once again.

They have already fined Celtic 11 times in less than six years over fan behaviour issues ranging from pro-IRA chants to fireworks, crowd disturbances and illicit banners.

Manager Brendan Rodgers said afterwards: “The crowd reaction said it all. It is disappointing at any ground that a supporter gets on to the pitch.

“I am sure the club will deal with that. It shouldn’t be anything that we should see on a football field. The crowd in their reaction told you everything you need to know.”