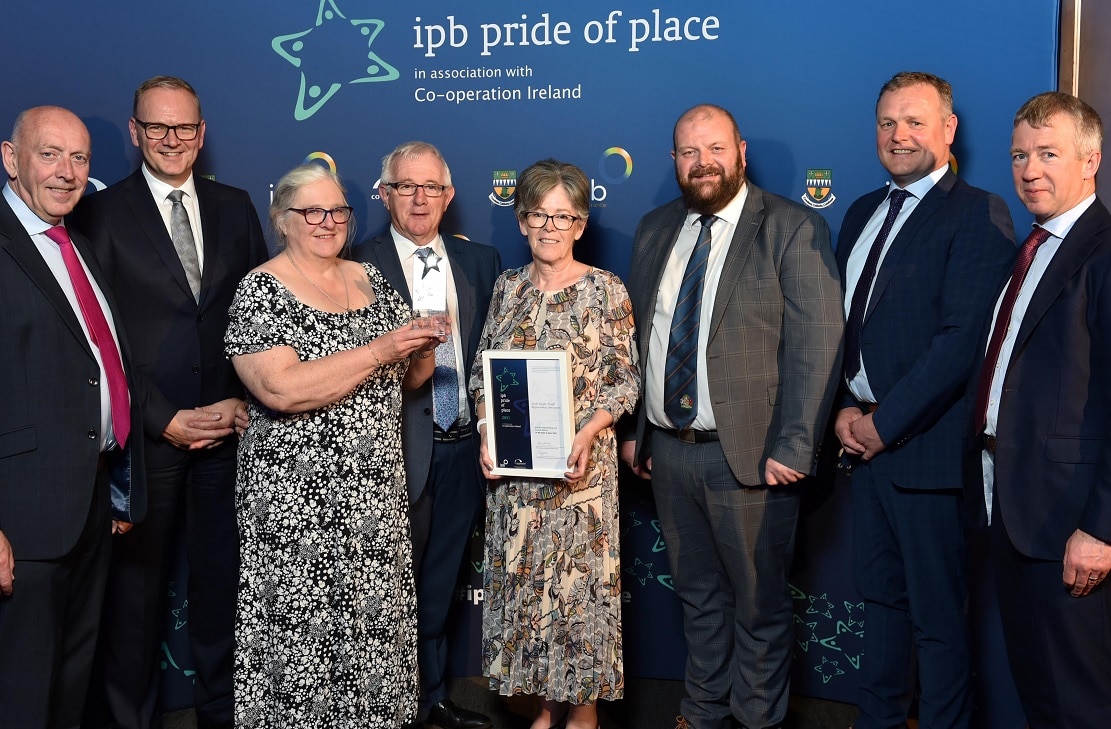 A Co Armagh regeneration group has been honoured in the all-Ireland Pride of Place community awards.

The South Lough Neagh Regeneration Association, based in Maghery, claimed runner-up prize in the ‘Population over 5,000’ category for their work to preserve local culture and skills and conserve the unique lough shore environment.

The awards, hosted by RTE’s Marty Whelan, took place on Monday evening in Co Kerry with 400 community volunteers in attendance.

On the night, the group lost out to Co Mayo-based Ballina Community Clean Up group, but judges said they were impressed with the efforts of the association to include the local community in activities and their work over the pandemic.

Two other groups in the ABC Council area  – Armagh Foodbank and Donaghcloney Community Garden – were also nominated for awards but missed out on the prizes.

Speaking about the regeneration association’s win, the judges said: “The judges were impressed with the extensive work undertaken by a dedicated team of volunteers in maintaining services to the community and in constantly adapting to the new requirements and challenges and embracing new opportunities.

“The judges were particularly impressed with the Family Action Project which is aimed at tackling poverty, exclusion and substance abuse to build stronger, more resilient families and communities.

“The project attracted participation from men and women and activities assisted with mental health and well-being and skills development including coping skills.”

Sponsored by IPB Insurance, the Pride of Place competition was initiated 19 years ago though a Co-operation Ireland programme to acknowledge the invaluable work undertaken by volunteers and those involved in local community development.

It has grown into the largest competition recognising community development achievements on the island of Ireland.

“The Pride of Place awards are a most important initiative, reminding us that creating societies that are ethical and inclusive is a task for all of our citizens, of all ages and circumstances,” he said.

Pride of Place founder and chairman Tom Dowling said the awards are “about recognising and celebrating the extraordinary, inspirational and tireless work being done by communities all over the island of Ireland as they strive to make their place a better place in which to live”.