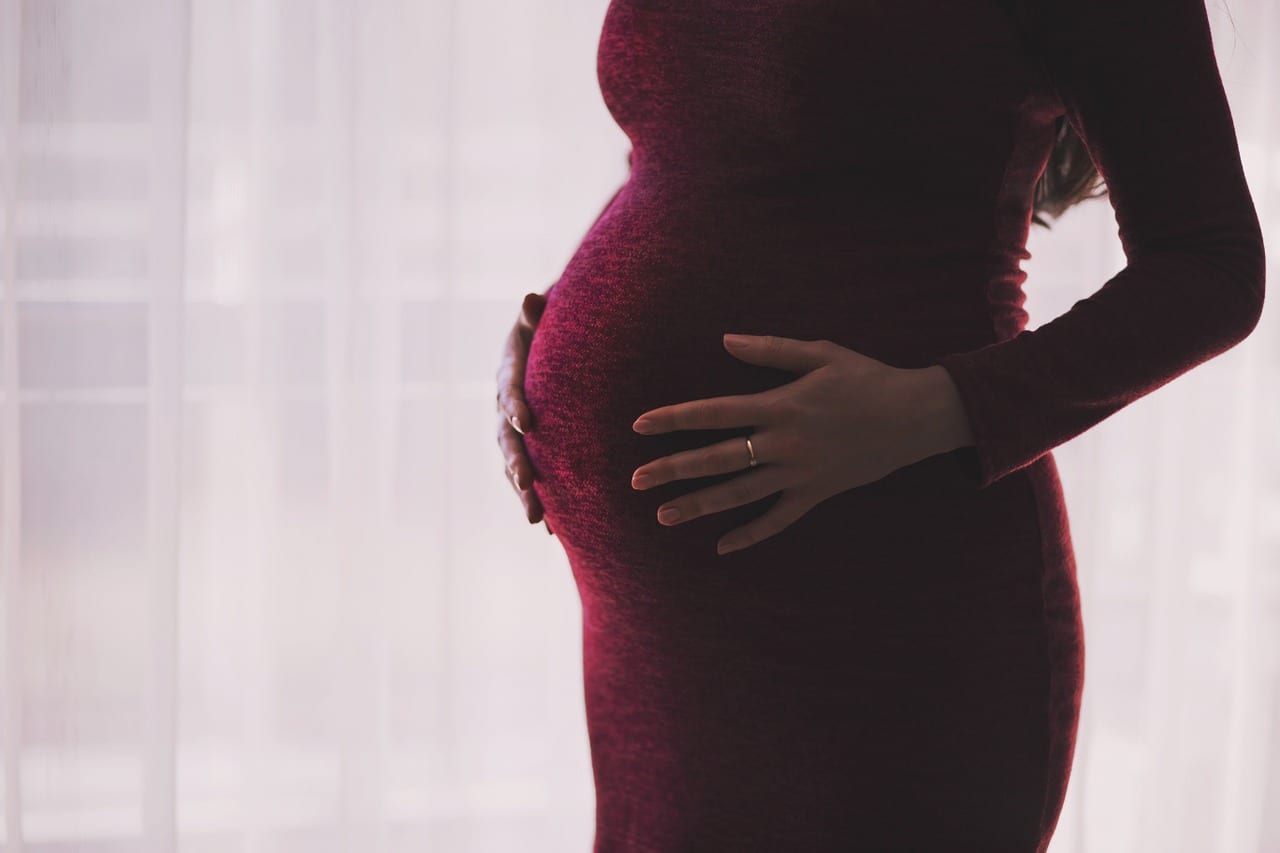 A Portadown mother-to-be must appear before court in March to be sentenced for theft despite her wishes to have the matter dealt with.

Court heard that the 23-year-old was due to give birth in the next two weeks but the judge commented that the other option was for the baby to be born in Hydebank college.

Court heard that this referred to £25.74 of food which had been stolen from Sainsbury’s on September 1.

Defence barrister Aaron Thompson stated: “Ms Da Silva is due to give birth next week or the week after and would like to be sentenced today.”

District Judge Bernie Kelly commented: “I can send her to prison.”

She added: “Without a pre-sentence report there is only one way to deal with professional shoplifters.

“If she turns down the report she will be giving birth in Hydebank college.”

Mr Thompson conceded that the defendant would submit to a pre-sentence report.

District Judge Kelly stated: “I am a resident expert, I know how long it is to give birth and get back on your feet, normally it is a matter of hours.”

She added: “It’s not like we are talking about the bubonic plague, she is pregnant.”

The case will return on March 8 when Da Silva will be sentenced in the presence of a pre-sentence report.