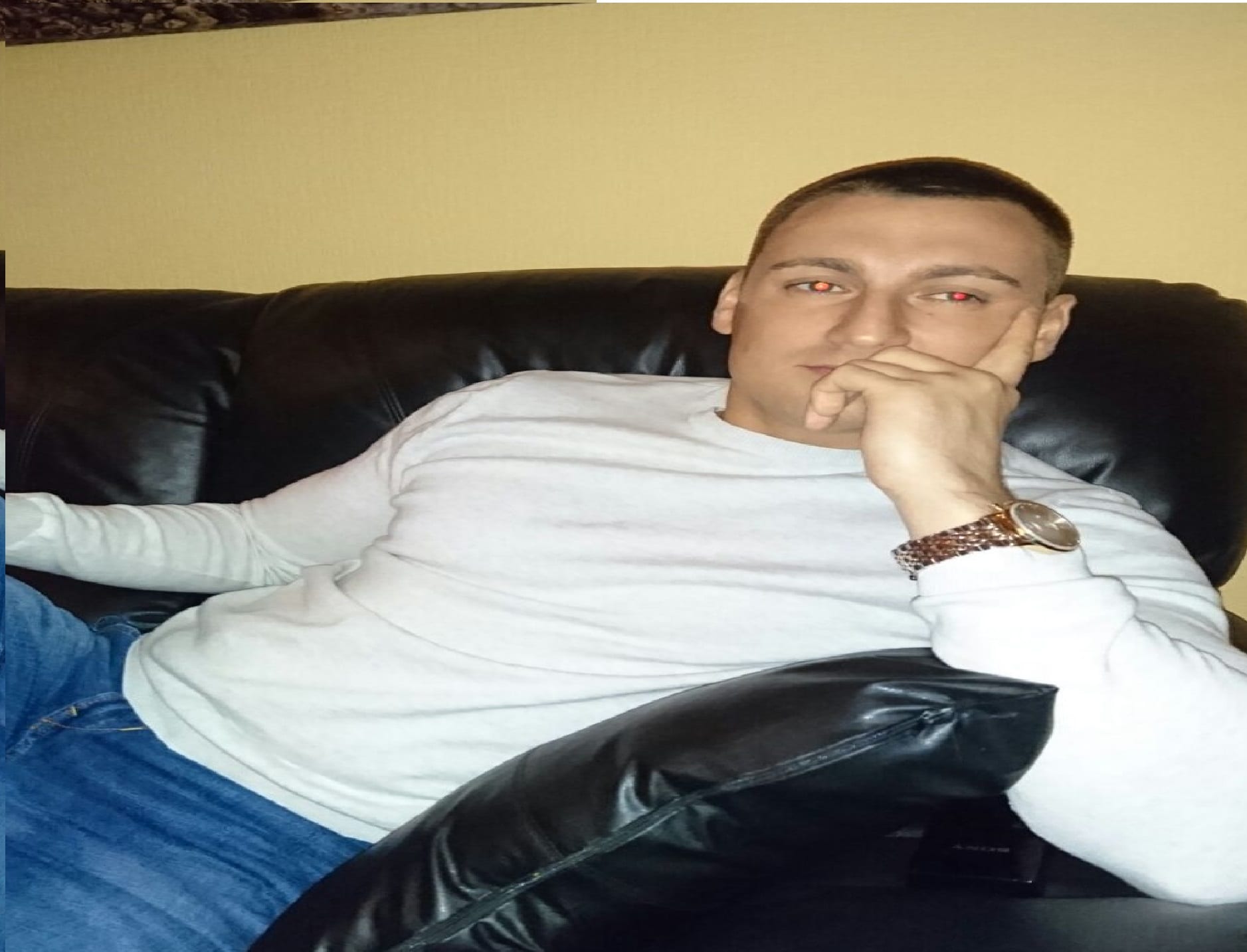 Police are becoming increasingly concerned for a man gone missing over the weekend.

The family of 31-year-old Eimantas Gerdvilis raised the alarmed on Saturday and are becoming increasingly concerned for his welfare.

Mr Gerdvilis was last seen in the Killycomain Gardens area of Portadown in the early hours of Saturday, February 13.

He is described as being about 6ft tall, of medium build and with balding dark hair. He is believed to have been wearing a tracksuit, blue shoes and a silver/ grey puffer jacket.

Constable Gemma Marshall said: “I would ask Mr Gerdvilis, or anyone who knows of his whereabouts, to contact Lurgan Police Station on the non-emergency number 101.”