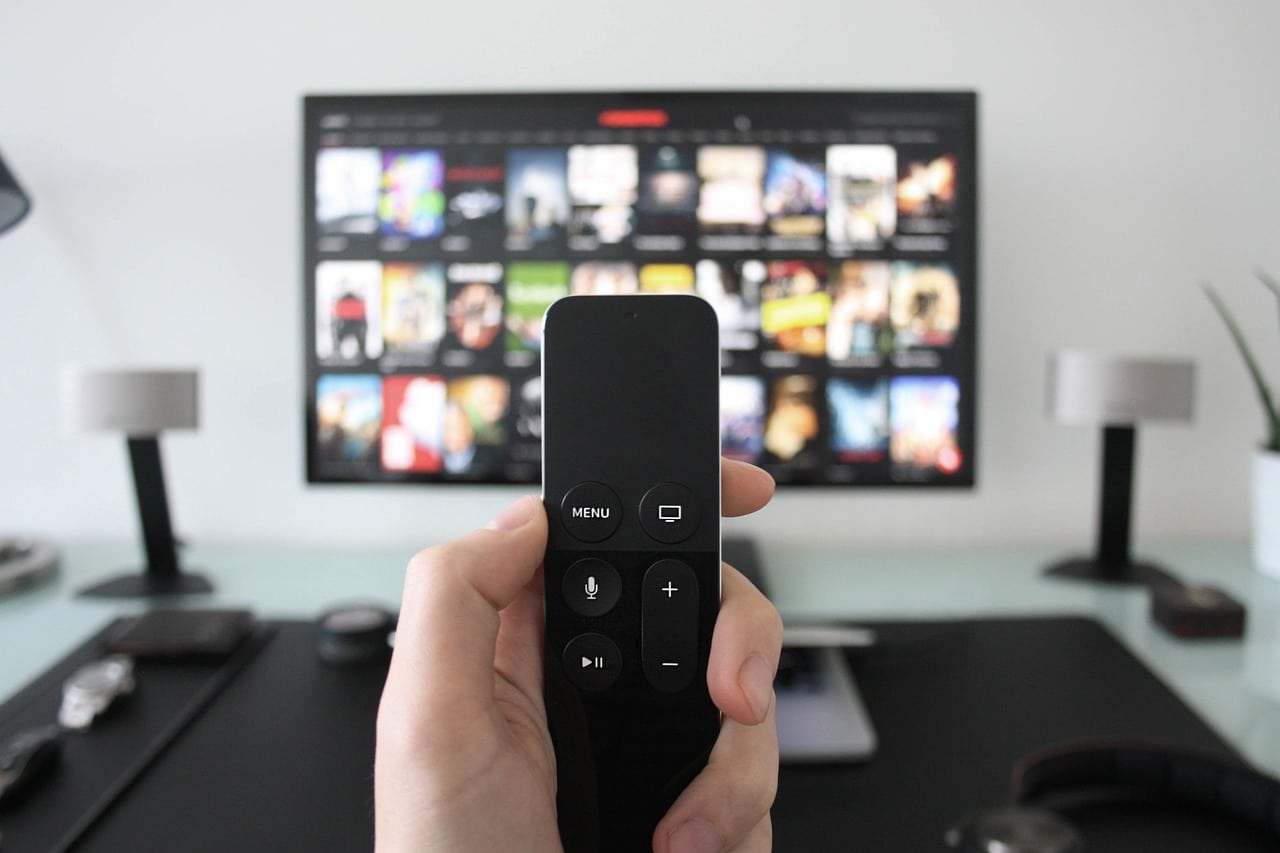 An ex soldier who was selling pirate TV packages will be paying for it for the next five years, a judge ordered today (Thursday).

While Luke Scattergood walked free from Craigavon Crown Court after his 15 month jail sentence was suspended for three years, Judge Patrick Lynch KC ordered the 35-year-old to pay Sky £250 a month until he has satisfied a £15,000 compensation order.

Scattergood, from the Manse Road in Portadown, had entered a guilty plea to participating in a fraudulent business in dates between 1 October 2018 and 31 May 2020.

Prosecuting counsel Nicola Auret outlined how an investigator for Sky TV contacted police in April 2020 to report her findings into the supply of pirate TV packages.

Her investigations showed that using his own social media accounts, Scattergood was advertising and promoting “UFTV packages” which essentially consisted of a fire stick that could illegally access Sky programmes.

Ms Auret said the investigator had herself conducted a test purchase and had been sent the fire stick, instructions on how to use it and having followed those instructions, she was able to watch encrypted programs.

With Scattergood identified as the culprit, the PSNI investigated his financial affairs and they uncovered hundreds of transactions in his bank and PayPal accounts, relating to the sale of just over 50 fire sticks.

Ms Auret said while Sky estimated that if each of Scattergood’s customers had taken on full packages on a years contract they would have been at a loss of around £271,000, the provable “minimum benefit to the defendant” is £25,800.

Defence counsel Conor Lunny conceded the money “seems to have been frittered away on gambling” websites but submitted that in essence, “the beneficiaries are mostly his children” in that he bought them whatever they needed.

He said that having left the army, Scattergood “did it for one reason – financial motivation and greed….but he never presented a lavish lifestyle.”

Judge Lynch told Scattergood: “Sky tv have an entitlement to sell their programmes at a proper commercial price…you knew from the outset that it was totally illegal.”